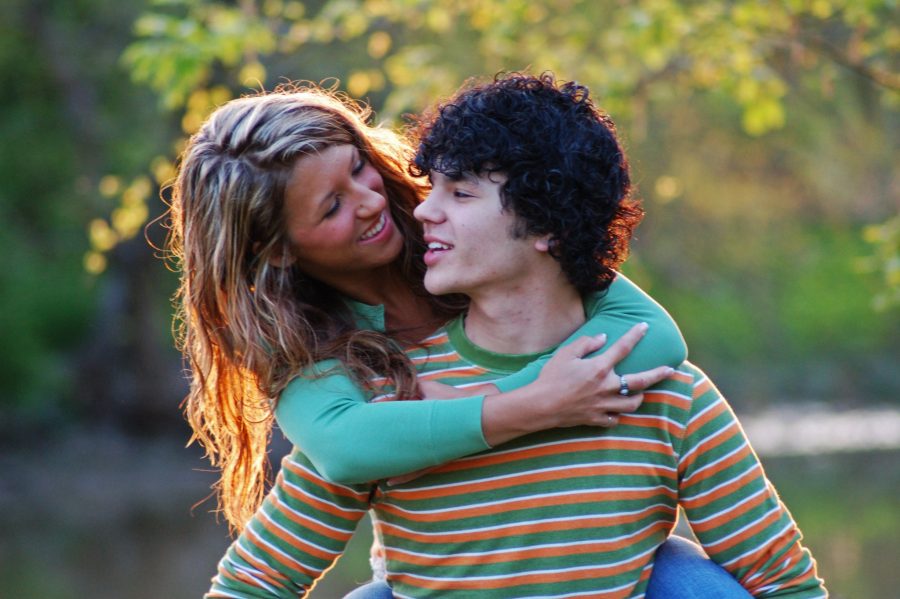 Merely a week ago, campus was littered with pairs arm-in-arm, clearly in love. However, since the come-and-go of the day of Saint Valentine, things have been changing. There has undoubtedly been a steady decline of people paired off, waltzing around campus.

“It’s possible that in early February, people gravitate to the opposite sex, but on a temporary basis,” said sociologist Lennard Kravy.

Kravy recently published a book about the sensationally sudden burst of couples in February called, “Please Hold Me Today So I Don’t Feel So Alone in This Cold, Dark World, But Immediately Let Me Go Because I Don’t Actually Like You That Much,” and spends much of his time researching the epidemic.

At Colorado State University, the trend is clear. Building up to Feb. 14, couples squeezed through single-person-sized doorways together, walked side-by-side on single person sidewalks, shared twin beds, sat together in seats clearly meant for one person and did other obnoxious, typical couple things.

But, post-Valentine’s day, doorways were suddenly being filled single-file once again.