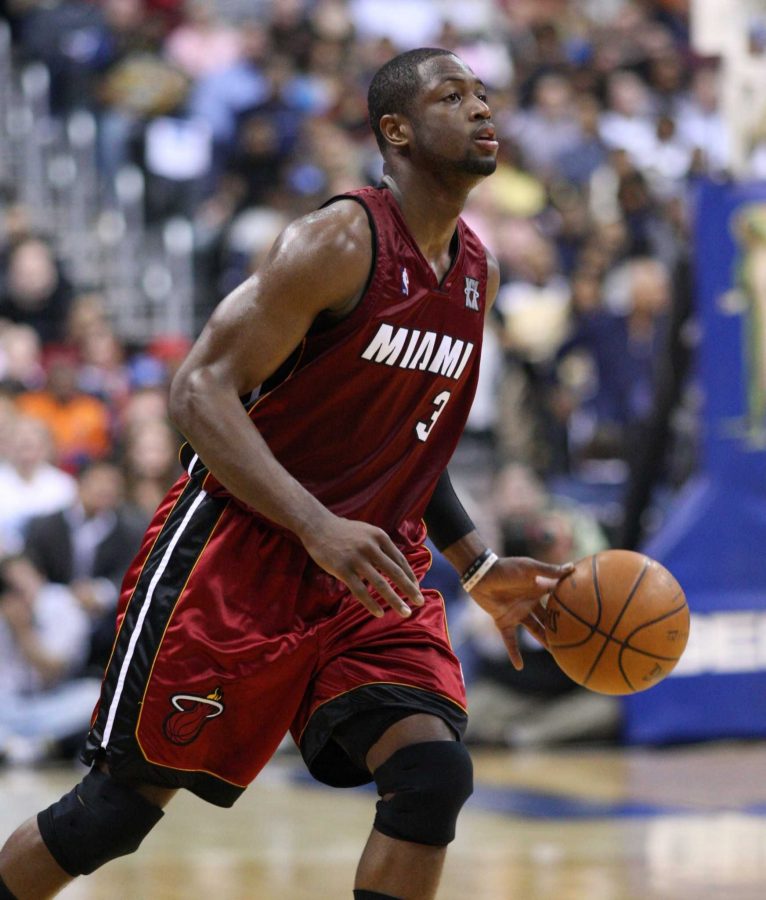 Eastern Conference All-Star Starters: What your favorite Collegian NBA blogger (not that you have a choice) has to say about the starters for the East in the All-Star game, and a possible change that would make the All-Star game a little more interesting.

When I saw the All-Stars for the West, I didn’t see one player that almost seemed like a surprise to be on an All-Star team outside of Kobe Bryant, but we’ve been over this. Looking at the starters for the East, the only true “superstars” are Lebron and maybe Paul George. Compared to the East, it doesn’t seem fair. Dwyane Wade has lost a step and Kyle Lowry has never gotten far in the playoffs. Those two really can’t come close to what Steph Curry and Russell Westbrook are. Paul George is a great player, but isn’t in KD’s league. It just doesn’t seem like the East has the star power of the West. Carmelo Anthony isn’t the player he used to be either, and it seems as though some of the West alternates could start for the East.

An interesting idea, though it would most likely never happen, would be to have the top two players from each conference (there could be a vote by the media/players/fans) pick their teams, playground style. For example, Steph Curry would be one captain and Lebron James could be the other. They could then pick from a list voted on by the fans and coaches. That way, there would be more balance between the teams, but more importantly, some feuds could begin if one player feels shorted for not being picked. The result could be a little added juice to the usually intensity lacking All-Star game.

Here is a possible matchup of the starters in this version of the All-Star Game:

That would be a game I’d like to see! The picks would most likely be completely different (maybe Steph shows some love to Klay Thompson, or LeBron picks his old pal Dwyane Wade), but it would shake things up in a game that feels more like some boring old ceremony with a bunch of alley-oops.

I’m not saying that that is a completely bad thing, but if the NBA were to shake things up, this would be an interesting way of doing it, especially in a year where the premier talent clearly favors the top-heavy Western Conference.