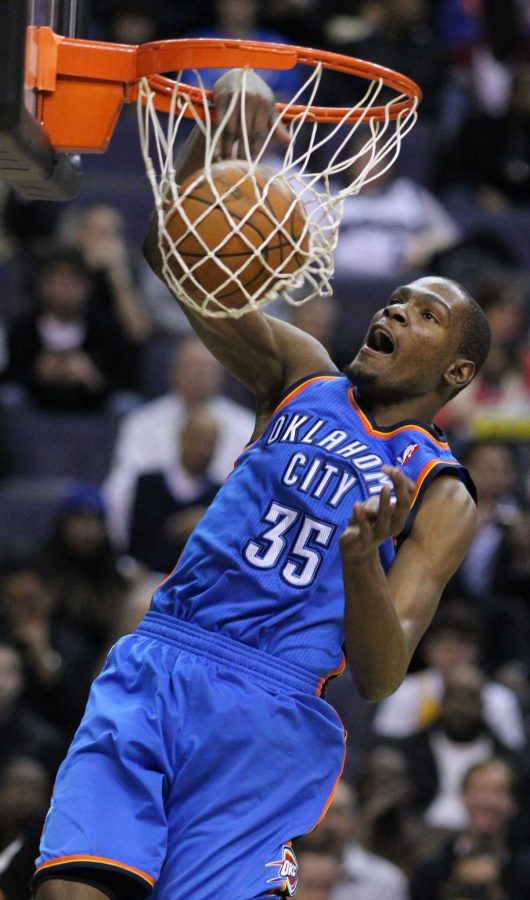 In a battle of two of the top teams from their respective conferences, the Thunder defeated the Heat behind another virtuoso performance from Russell Westbrook.

Despite the quality defense of the Heat (ranked 7th in efficiency), Westbrook still managed to put on a show, with 13 points, 15 assists, and 10 rebounds. Although 13 points doesn’t seem like much, if you account points responsible for (baskets he created for teammates + points he scored himself), he would have closer to 33 points to go along with 10 rebounds.

Despite a strong showing by Hassan Whiteside (14 points, 11 rebounds, 4 blocks), the Heat were blown out by a Thunder team that is now on a four-game winning streak. The Heat’s offensive woes continue, as Erik Spoelstra has still failed to find a way to use highly paid point guard Goran Dragic, only putting up a mere 74 points. Once again, the Thunder made a statement about being one of the top tier teams in the NBA.