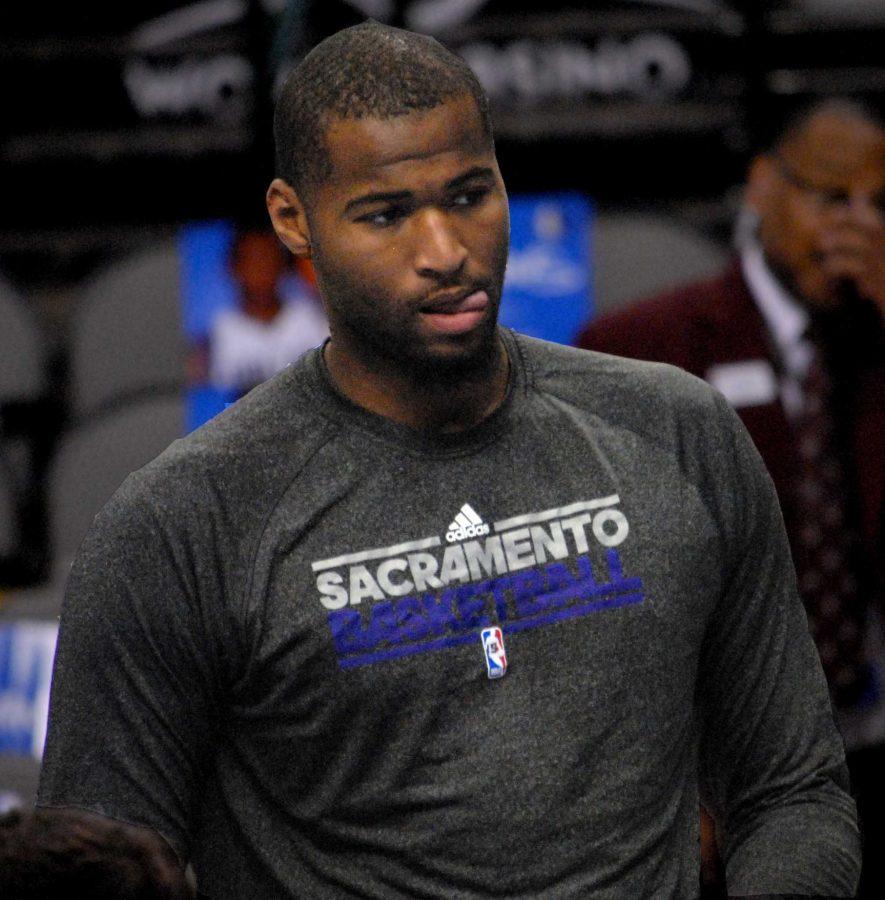 Boogie: A look at what’s behind the tear Demarcus Cousins, Boogie, has been on in the month of January.

I mean, holy God. He was unstoppable. He also showed a little bit of everything. For one, he will dunk on you. A lot. His athleticism for how big he is is just ridiculous. He went coast-to-coast like a point guard at the 1:15 mark, and he is 6-foot-11-inches, 269 pounds. Additionally, he can pass when he wants to. I mean, if I were the Kings, I would rather have him shoot than a teammate, but he is really smart and effective when he decides to.

What has really changed about Cousins this year is his 3-point shooting, especially in the month of January. Coming into this month, Boogie had shot about 30 percent from three this season, and he shot just 25 percent from three last year. This month, it is all the way up to a scorching 43 percent, well above the league average of 35 percent. He is also a beast on the boards, averaging 11.3 rebounds a game, as well as 2.4 on the offensive end.

He even has a new stat named after him, made up by HBO’s Bill Simmons, called a Boogie Board, which is where a player shoots, misses, grabs the rebound, and then puts it back in. Cousins has gotten less of these this year, simply due to the fact he hasn’t missed a whole lot.

Somehow, this player, who can shoot, defend, post-up, and rebound at 6-foot-11-inches, still hasn’t made it to the playoffs a single time. Some try to chalk it up to him being a hot head (I guess they have a point), but really it is the incompetence of the Sacramento Kings organization.

For one, he had three head coaches last year alone. He had a bunch of different point guards as well, from Jimmer Fredette to Isaiah Thomas to Darren Collison. Rajon Rondo can actually get him the ball in the post, which is a nice upgrade, but his lack of shooting ability allows defenses to crash down for a double team. He is also on a one-year deal, so this could lead to even more roster turnover next year.

What Cousins needs is a stable organization, so that instead of tearing down the team around him, they can build a team around him. Pat Riley did this for Dwyane Wade and Mitch Kupchak did it for Kobe Bryant (twice). If someone can do it for Boogie, I wouldn’t expect him to be kept out of the playoffs much longer, or the MVP race for that matter. Until next time.