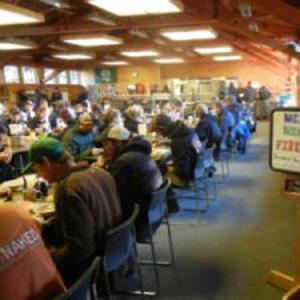 A new survey released by the Oregon Health Authority suggests that 62 percent of 11th graders have easy access to pot. These statistics lead analysts to believe that legalization of marijuana has made the drug more accessible to kids.

According to NCB News, more adults in Oregon smoke marijuana than in any other state.

The study asked groups of eighth and 11th grade students if they had used marijuana in 2015. One in ten eighth graders admitted to using the drug, as did one in five 11th graders. The numbers showed more teens smoking marijuana than cigarettes.

Researchers also separated data based on gender. They found that more males are using the drug, but overall 46 percent of adults in Oregon have at least tried marijuana at some point in their lives.

To read more about the study, check out the full story.