The Rocky Mountain Collegian • May 4, 2022 • https://collegian.com/articles/sports/fall-sports/football/2022/05/category-sports-hope-nepstad-division-1s-first-female-college-football-assistant-coach/ 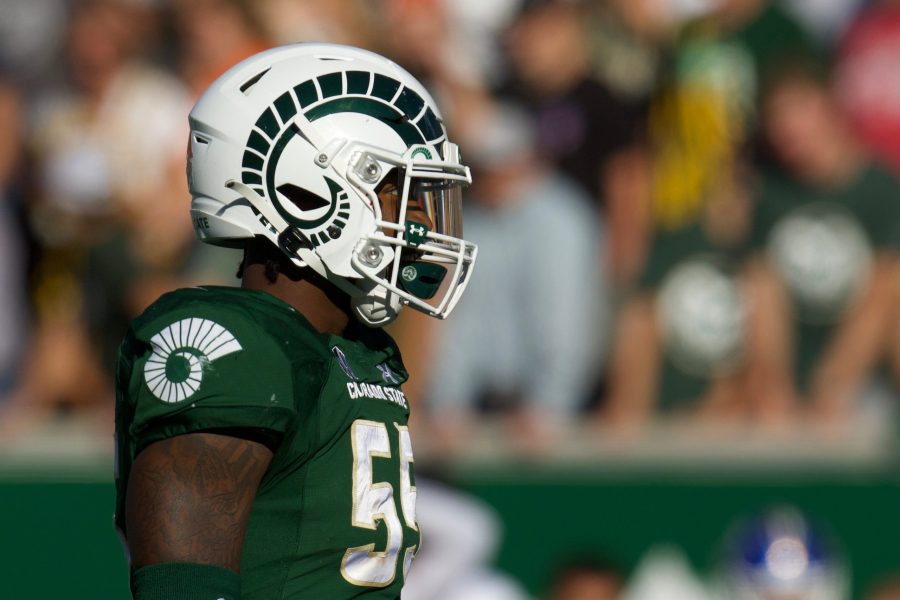 Colorado State University football is heading into a new era for the program after hiring head coach Jay Norvell. Norvell brings with him from the University of Nevada, Reno a majority of his coaching staff, including the first female Division I college football assistant coach solely devoted to football, Hope Nepstad. Nepstad was an integral piece of Nevada Wolf Pack’s football program last year. Because of her determination and skill, she can now proudly lead the way for women everywhere who want to break into a male-dominated field.

“Sports has always been an integral part of my life,” Nepstad said during an interview with CTV Channel 11 sports reporter Madeline Davis. “My family is very athletic, and we’re always watching football and getting involved in sports in whatever way we can. … Coaching club volleyball was the most fun thing, and that kind of got the wheels turning, like, ‘Wow, I like to coach; I like to be involved and develop athletes.'”

With a rich history of participating in athletics at the high school level, Nepstad originally planned on studying at Gonzaga University to become a physical therapist. However, after an impromptu trip to tour the University of Nevada, Nepstad decided Reno was the perfect environment for her.
“It’s not where you go, it’s where you succeed.” -Hope Nepstad, CSU football assistant director of strength and speed
With her experience as a volleyball coach and with strength training, Nepstad became an intern for the strength and conditioning staff for Wolf Pack football. She later impressed Nevada assistant coach Jordon Simmons — now CSU head strength coach and assistant head coach — and became a full-time staff member for the Nevada Wolf Pack.

“I was nervous,” Nepstad said regarding first being involved in the University of Nevada, Reno football program. “I had imposter syndrome, for sure — I was freaking out. I didn’t think that it would be a good fit at all, even though I loved football. … You know, you don’t hear about women in football that often, right? So I go over to football (and) immediately fall in love with it. It was the greatest thing. I knew the first day I walked in that it was meant to be.”

As Norvell and his staff transition to CSU, Nepstad is now the first female assistant director of strength and speed dedicated solely to Division I football.

“My biggest advice would be to be present and show up,” Nepstad said. “I wouldn’t be where I was now if I didn’t take the risk. … It’s not where you go, it’s where you succeed.”

With an exciting football season for the Rams coming this fall, the new team will travel to Ann Arbor, Michigan, to take on the University of Michigan Wolverines. Fans around the country will be inspired watching Nepstad take the field with her CSU Rams.