The Rocky Mountain Collegian • May 1, 2022 • https://collegian.com/articles/sports/2022/05/category-sports-rams-gear-up-for-conference-championships-topple-two-school-records-in-fresno/ 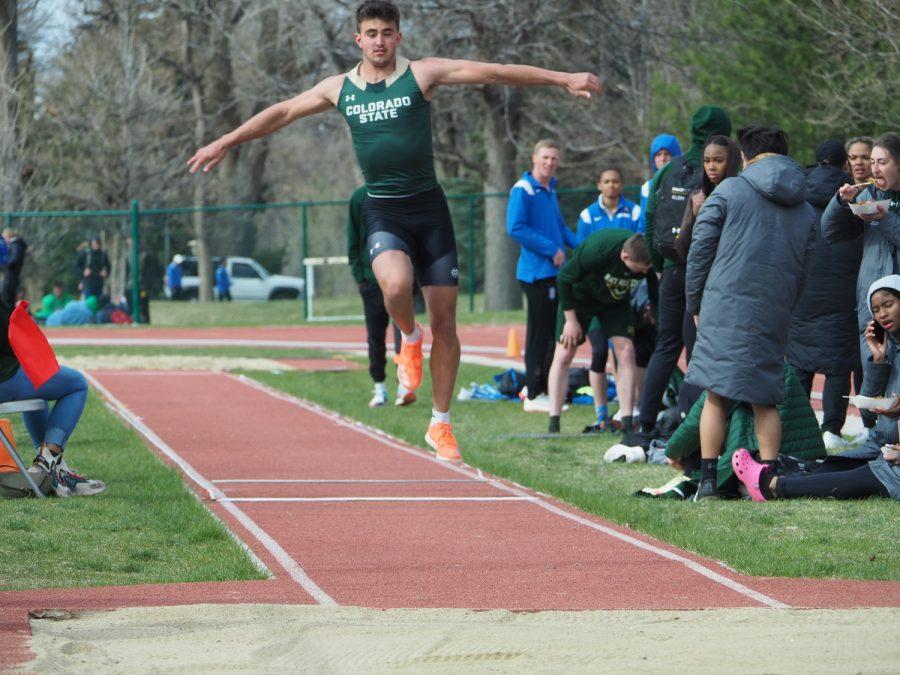 The Colorado State University track and field team took to the rubber for the last time this regular outdoor season at the Fresno State Invitational that took place at California State University, Fresno over the weekend. The Rams were on fire this weekend as they ramp up for the 2022 Mountain West Outdoor Track & Field Championships and the NCAA championships.

The long distance sprinters on both the men’s and women’s teams were on another level this weekend, setting new CSU all-time records in the 4×400-meter relay on both sides. The women’s relay team, consisting of Jessica Ozoude, Yolonda Johnson, Lauren Gale and Grace Goldsworthy, ran a time of 3 minutes, 36.42 seconds, beating the previous CSU record by over 2 seconds. The men’s team of Adam Stark, DeVon Washington, Tom Willems and Jack Cauble crossed the tape in 3:8.87, improving the CSU record by over a second and a half.

Lexie Keller ran the 100-meter hurdles with a blaze in her step in preparation for her title search in the heptathlon. She ran a time of 13.90 seconds, improving on her personal best and vaulting her into eighth place on the all-time CSU list. She took fifth in the event.

In the 100-meter dash, Janyah Jasper was in top form as well, improving on her personal best with a time of 11.48 seconds, which was good for second in the event and was the fourth fastest in CSU history. She now sits .05 seconds behind teammate Ozoude and .07 seconds away from the school record.

Kelley Stephens made his mark in the men’s 100-meter dash, finishing in third at 10.49 seconds. With this time, he now sits tied for sixth place in CSU history and only .03 seconds behind teammate Cauble.

The Rams will now begin their preparation for the Mountain West Conference championship meet, which begins Wednesday, May 11 in Clovis, California. In the conference, the Rams are ranked No. 1 in performance in 11 events, with many more athletes in position to score points for the team at the meet.