The Rocky Mountain Collegian • May 2, 2022 • https://collegian.com/articles/sports/2022/05/category-sports-connor-jones-becomes-third-ram-to-win-mw-golf-title-as-csu-finishes-second-at-championship/ 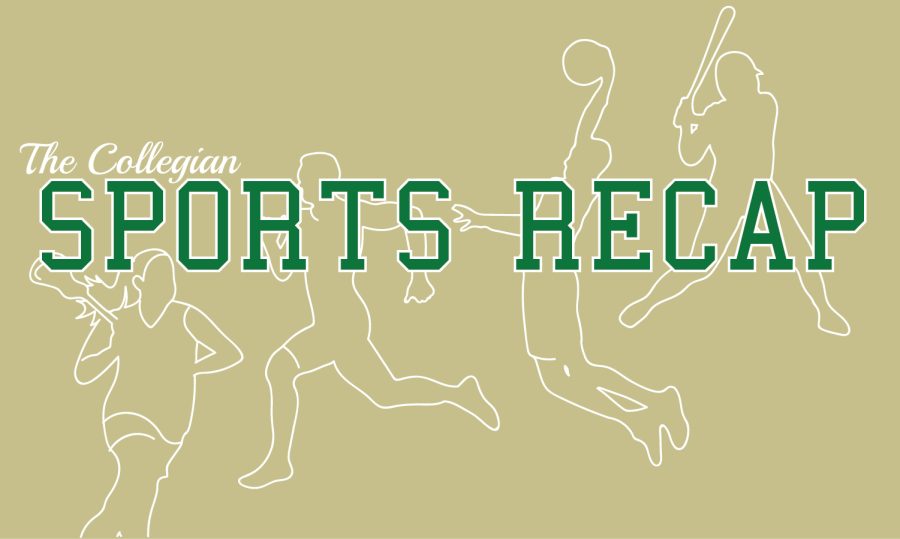 From the first round, the Rams came out swinging hard and far. As a team, the Rams recorded the best score in the first round, shooting a collective 280 to take first place and a lead over the University of Nevada, Reno after one round.

The Rams’ stellar performance in round one was largely due to a monumental performance from Jones, who was tied for first after round one. CSU senior Davis Bryant did his part in round one as well, as he finished tied for fifth after Friday’s action. All of the Rams whose scores counted toward the team total finished within the top 15 players after one round.

In round two on Saturday, the Rams showed no signs of letting up. As a team, they improved on their score from Friday by an impressive six strokes for a team total of 274. CSU stayed close to the number one position with a one-stroke difference on the No. 50 ranked San Diego State University after round two.

Jones maintained his dominant momentum and took sole ownership of first place in the individual competition with a score of 66 in round two, bringing his tournament total to -11 after two rounds. Bryant maintained his position, sharing fifth in the standings, while Rasmus Hjelm catapulted himself up the leaderboard to be tied for seventh, leaving CSU with three out of four of their scoring players within the top 10 of a tough field of competition.

Then came the final round Sunday. The Rams had everything going for them, leading both the team and individual competitions. However, the Rams as a team posted their worst score of the weekend by shooting a collective 292 in the final round of the tournament. All of the teams struggled in the final round, and because CSU built such a solid lead in rounds one and two, they ultimately were able to survive Sunday and finish the tournament as runners-up, which is a finish that far exceeds their sixth-place finish at last year’s tournament.

Congrats Connor on your individual title – very proud of the team's effort this weekend in a runner-up finish! And there could be more to come…#CSURams pic.twitter.com/iqeMY5evgI

Jones played his worst round of the weekend as well but demonstrated his ability in the clutch with a birdie on both holes 17 and 18 to clinch the individual title. Bryant stumbled out of the top 10 to be tied for 12th after a disappointing final round. Christoph Bleier had a great final round with a score of 70, which was enough to lift him into the top 10, finishing tied for ninth.

The Rams will be looking to carry this incredible momentum into the NCAA Men’s Golf Regionals, which begin May 16.

Bailey Shepherd can be reached at sports@collegian.com or on Twitter @B_Sheps .