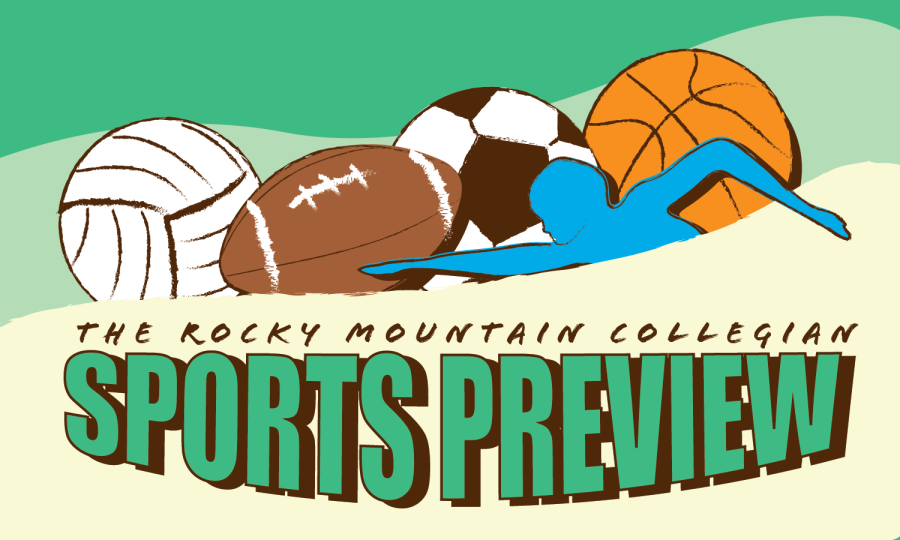 This game will be the second time the two teams have met this season, the last time being a lesson for the Rams. In the Rams’ second game of the new year, they fell to SDSU for their first loss of the season, 79-49.

With a final score like that, there’s plenty of room for improvement for CSU. Despite the loss, Isaiah Stevens and David Roddy, star athletes of this year’s squad, accounted for 36 of the Rams’ 49 points against the Aztecs.
“The Rams are more than capable of a dominating win, as they have only lost three games this season.”
This match will be another opportunity for the Rams to excel in the Mountain West Conference — their latest match against the University of Wyoming dropped them a rank, and they now sit in fourth, behind San Diego.

While being the No. 1 offensive team in the MW shouldn’t be a surprise, the Rams will still need to adapt to defeat SDSU, as their last meeting lacked confidence in the team’s shooting ability. Within that is Colorado State’s chance to win games off free throws.

In the Jan. 8 game, the two teams accounted for 31 attempts at the line in the first half, with CSU shooting 15-17. As CSU fans saw in the Rams’ last matchup against UW, free throws can win games, but only if you make the shots.

The Rams are more than capable of a dominating win, as they have only lost three games this season. A key part of their wins has been consistency around the 3-point arc.

The Rams went 3-20 for threes when they last played San Diego, which seemed fictional, as CSU is currently first in the MW for 3-pointers with a 37.9% average. As free throws and threes are a normal success for the Rams, they need to keep that mentality against the Aztecs if they want to get a 17-3 overall record.

Another component to a successful game is solid defense. San Diego is currently No. 1 in the MW for best defense, while the Rams sit at eighth. Growth is crucial for the Rams in defensive rebounds, as those are limited against a team like San Diego.

Fortunately, the Rams also sit at No. 1 in the MW for turnovers, averaging only 10.3 per game. Keeping their turnovers low and rebounds high will be ideal for CSU going into Friday’s game if they want to have a chance against San Diego’s superior defense.

The Rams will also need to keep an eye out for Aztecs senior Matt Bradley, who led his team against CSU and finished with 26 points in their last matchup. Bradley averages 16 points per game, and standing at 6 feet, 4 inches and 220 pounds, he’s a big man to guard.

However, Roddy and Stevens have Bradley beat. Stevens comes in averaging 16.3 points per game, and Roddy leads the team at 18.6. The two also alternate between the team’s top two spots in field goals, 3-pointers, free throws, assists, steals and turnovers.

If the Rams continue to succeed in the areas that they already do while also improving their faults, the game Feb. 4 should be in favor of the Rams. Regardless, it will be a must-watch game in Moby Arena, so get your tickets now.