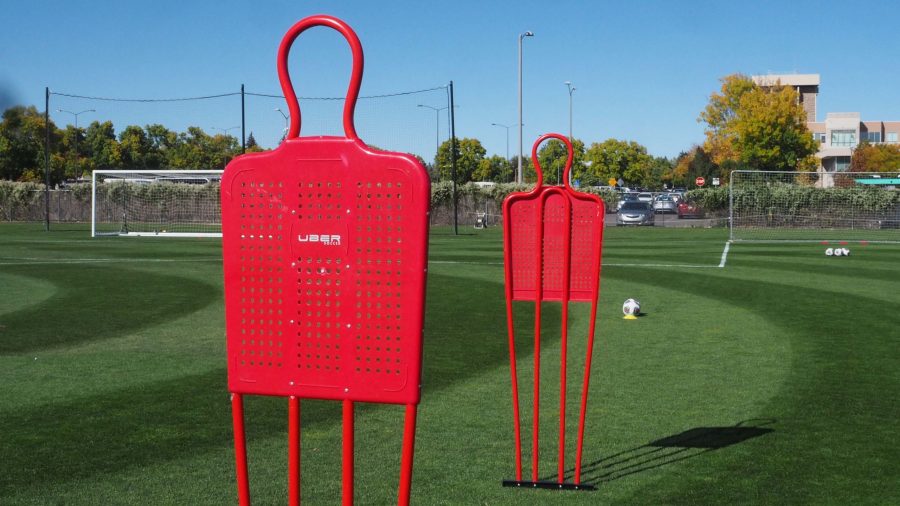 It was a disappointing end to the regular season for the Colorado State women’s soccer team as they fell 3-1 to the University of Wyoming away from home. This defeat came as the second in the Rams’ last three games following a program-record five-game winning streak, ultimately killing the Rams’ momentum as they prepare to make the trip to Boise, Idaho for the Mountain West Women’s Soccer Championship tournament.

Coming into this matchup, Colorado State was the favored team, as they were tied for third while Wyoming sat at the bottom of the standings. It was the perfect opportunity for the Rams to shake off their disappointing results from the previous week and get their heads right for the tournament. Unfortunately for the Rams, the Cowgirls had other plans.

With the Cowgirls’ hopes of contending for a spot in the postseason gone for weeks and Colorado State clinching a spot the week before, we had a situation in which one team had nothing to play for and another everything to play for, which made for a great mix of storylines, especially for a rivalry game like the Border War.

It’s not often that you experience the high of shattering program records to immediately be brought back down to Earth, but that’s exactly what’s happened to this Colorado State team in recent weeks.”

The Cowgirls took an early advantage in the 24th minute when Wyoming midfielder Jamie Tatum benefitted from a deflection off a Rams defender and was able to calmly put the ball past Rams keeper Shayna Ross to make it 1-0 Wyoming.

With the pressure on, the Rams took control of the game. Their top playmaker, Gracie Armstrong, registered her team-high fifth assist of the season to find Ali Yoshida, who scored her first career goal in impressive fashion, firing her shot into the back post from just outside the penalty box to equalize Colorado State.

A weak point of this Colorado State team all season has been defending from set-pieces, so naturally, there were some nerves when Rams defender Kenady Leighton committed a foul on a Wyoming player from about 10 yards outside the penalty box to give them a free kick.

Tatum, who already got the better of Ross earlier in the game, took advantage and fired a curling effort past the CSU keeper to give the Cowgirls a 2-1 advantage in the first half.

The Rams fell victim to another set-piece in the second half when Tatum took another shot at goal off the free kick, but it was blocked. The ball fell to Rilee Castilla, who latched on to the rebound to make it 3-1, which the Cowgirls held on to until the end of the game.

It’s not often that you experience the high of shattering program records to immediately be brought back down to Earth, but that’s exactly what’s happened to the Rams in recent weeks.

They went from competing for the No. 2 seed and a first-round bye to having to settle for the No. 5 seed. Their first game in the tournament will take place against Utah State University, so the Rams will have a chance for playoff revenge against the team that disrupted their winning streak last week. The winner will move on to face the No. 1 ranked University of New Mexico Lobos in the semifinals.