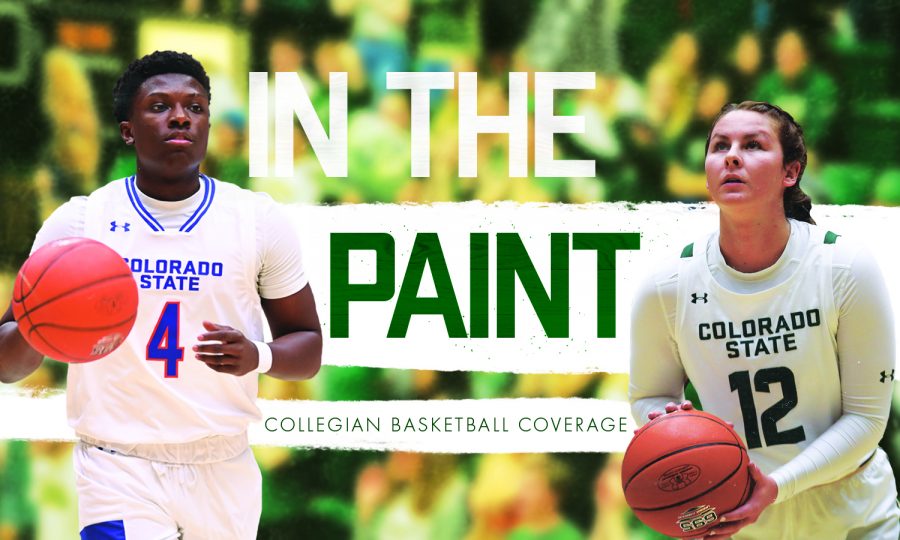 Colorado State men’s basketball is returning home to Fort Collins this week after a four-game road stint for what has shaped out to be an important two-game series against the conference-leading Boise State University Broncos.

Last week, the Rams earned a big series split against Utah State University, handing the Aggies their first conference loss of the season and giving Boise State sole ownership of first place in the Mountain West. The Rams are knocking on their door, however, with their last win seeing them climb to just half a game back from second place and one and a half away from first.

The Rams have proven to the conference that they are the real deal this season; now they need to prove it to themselves to give them as much momentum as possible as they go into the final leg of the season.”

There was some brief speculation as to whether or not this series would be able to take place after Boise State had to postpone their Jan. 22 game against California State University, Fresno following a positive COVID-19 test within the Broncos’ program. However, after subsequent testing, the university stated in an email this past weekend, “It was determined that the COVID-19 test result which caused the postponement of Friday’s game was a false positive attributed to an asymptomatic patient who received further testing consistent with Boise State and Mountain West protocols.”

This assuredly came as a relief to Boise State, as they are off to their first-ever 9-0 start in the conference off the back of a 13-game winning streak after losing their opening game of the season.

On the topic of offense, the Rams’ 3-point shooting prowess should pose a problem for Boise State. Colorado State has been shooting the deep ball at the most lethal clip in the entire conference, with an average of 39% of their tries from downtown finding the inside of the basket.

However, Boise State has been vigilant in defending the perimeter this season, holding their opponents to an average 3-point shoot percentage of 29%. Whoever wins the 3-point battle will likely set themselves up for victory; a challenge the Rams will gladly accept if they’re able to stick to their principles.

Colorado State has another advantage going into this matchup in that the Rams have turned Moby Arena into a fortress this season, donning a perfect 6-0 record at home, and they’ll surely be looking to defend that record and the home floor against the team that has recently become one of Colorado State’s most bitter conference rivals.

The Rams have not had particularly good luck against the Broncos in recent times. Over the last three seasons, Colorado State has only won this matchup once out of six games, with their last win coming almost two years ago in February of 2019.

However, this is a new year and a new Rams team that feels they have something to prove, and that losing record will surely be something they will be looking to try and bury in the past. The Rams have proven to the conference that they are the real deal this season; now they need to prove it to themselves to give them as much momentum as possible as they go into the final leg of the season.

Colorado State will face off against Boise State at Moby Arena in Fort Collins on Jan. 27 and Jan. 29.