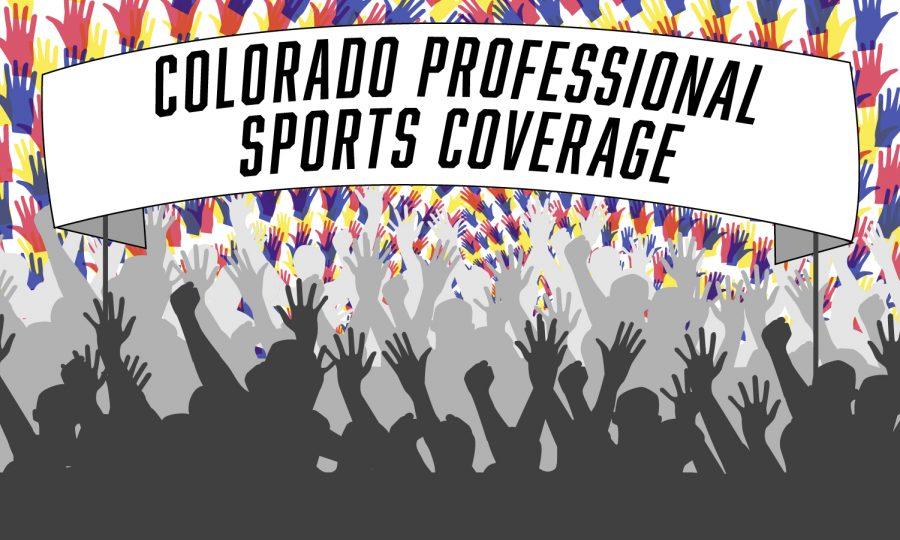 Rumors are swirling that soon-to-be NBA draftee LaMelo Ball is in the running for the first pick in the 2020 NBA draft on Nov. 18 by the Minnesota Timberwolves. I’m here to tell you that this decision by one of the most historically incompetent organizations in sports would not only be another check for the Timberwolves on a bad draft decision but drafting LaMelo Ball first overall could be one of the worst picks in NBA history.

This is by no means a good draft class. I mean, there is a reason LaMelo Ball is in the running for the top selection. Even with this being one of the weakest crops of prospect talent in recent memory, there are still tons of players who deserve to be picked before LaMelo Ball.“

Regardless of who is selecting at the top of the draft, selecting LaMelo Ball early will be a franchise-altering move in the worst kind of way with catastrophic long-term implications.

LaMelo Ball has been a celebrity since his freshman year of high school, when he played for the California high school basketball state champions, Chino Hills High School. This early success and popularity is perhaps something that has gotten to his head and is a prime reason I think his personality won’t fit on an NBA team, but I’ll get to that later.

Reports have said that either the Wolves stay at one and pick LaMelo Ball, or another team will trade up and draft LaMelo Ball with the top selection. A team like the Wolves with so much going wrong going out and making another bad choice makes some sense. But the fact that multiple teams have interest in a player who is destined to be a bust is just absurd.

Regardless of who is selecting at the top of the draft, selecting LaMelo Ball early will be a franchise-altering move in the worst kind of way with catastrophic long term implications.

It seems like a cop-out to compare LaMelo Ball to his oldest brother, Lonzo Ball, a three-year veteran who’s been very underwhelming since being the second overall pick in 2017, but many similarities are worth pointing out between the two.

To me, LaMelo Ball is a poor man’s version of his brother, who hasn’t been anything special during his time in the league and is also considered by some to be a bust for being the second pick. LaMelo Ball plays like Lonzo Ball, but without Lonzo Ball’s best attribute, his defense. Poor 3-point shooting with a goofy shot form, exactly zero capabilities in the midrange and very inefficient finishing all describe some of the biggest flaws for the Ball family.

They are both good passers, but Lonzo Ball only makes up for the glaring holes in his game because of his ability to lock down on the defensive end. LaMelo Ball is not only putrid on defense but perhaps the worst defender in the entire draft class. He gives minimal effort and is way too soft to hold his own. His height would seem to make up for some of this, but he isn’t quick enough to guard point guards, and he’s not strong enough to prevent scores against bulkier two-guards and small forwards.

Evaluating Lonzo Ball based on a talent perspective results in a player many teams wouldn’t mind having on their squad. By no means is he a top-20 point guard in the league, but he does offer a valuable skillset for a backup role or as a fringe starter. LaMelo Ball doesn’t offer even that, as he does everything poorly that his brother does, but with a few extra sprinkles of his over-inflated ego that make a coach’s hair turn grey.

Lonzo and his baby brother have one similarity that they won’t be able to shake no matter what they do on the court. That similarity is LaVar Ball, the father of Lonzo Ball, LaMelo Ball, and the middle, lesser-known brother, LiAngelo Ball. LaVar Ball is a proven public relations disaster and is always a distraction to the teams his kids play on. The expressive, arrogant and annoying dad tries too hard to live vicariously through his kids and has always had unsolicited overconfidence in his children’s abilities to become superstars.

This is by no means a good draft class. I mean, there is a reason LaMelo Ball is in the running for the top selection. Even with this being one of the weakest crops of prospect talent in recent memory, there are still tons of players who deserve to be picked before LaMelo Ball.

Anthony Edwards is the rightful heir to the throne of the number one pick. Edwards may not be the top dog in most drafts, but his three-level scoring prowess and rare athleticism/size combination will be special. Edwards is more likely to become a 20-point scorer than a bust.

If the high-risk high-reward player that Edwards is scares you off, Deni Avdija is a perfect choice. With a high floor and great versatility, Avdija would be a great fit on the Wolves, as they are desperate for combo forwards.

Speaking of extracurriculars, it’s not LaMelo Ball’s fault that his dad, LaVar Ball, acts a fool, however, this is most definitely a concern. He has gotten better recently, but LaVar Ball has always been an unnecessary distraction who causes problems in the media. This is never easy for a rookie to have to deal with.

But his dad isn’t the only off the court issue associated with LaMelo Ball. Character issues and a poor work ethic are questionable characteristics that add to the list of red flags for LaMelo Ball. With so many weaknesses in his game, the odds of seeing LaMelo Ball improve seem slim because of this.

The Wolves are an organization that chose point guards Jonny Flynn and Ricky Rubio over the future Hall of Famer Stephen Curry in 2009. If Haliburton or one of the other point guards like Kira Lewis Jr. or Killian Hayes blooms to success and the Wolves are left with LaMelo Ball, the 2009 draft class and 2020 class will forever be compared for all the wrong reasons.

And who knows, maybe the hype surrounding LaMelo Ball has been exaggerated because of his marketability in the media. The draft is always full of smoke screens and bluffs, and maybe teams are showing interest in LaMelo Ball to conceal their actual plans. Perhaps LaMelo Ball is, in reality, destined to be a draft-day faller. And by no means is he undraftable. He is a prospect for a reason. His unique set of skills can perhaps prevent him from the bust status that I view as inevitable.

LaMelo Ball isn’t in the top 10 on my big board, but he seems destined for a top-three selection and is worthy of being a first-round pick. I just wouldn’t want to be the guy making the call to select him.