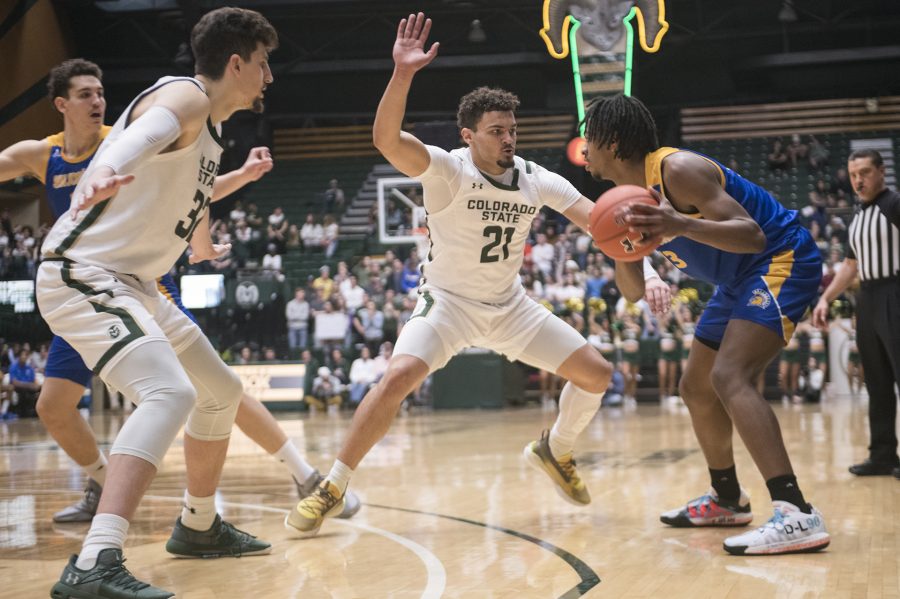 Collegiate sports have been put through the ringer this year due to the COVID-19 pandemic.

Most, if not all, conferences canceled athletics at the start of the semester, then the conferences postponed athletics until spring, but now most universities and their respective conferences have resumed play, meaning college football is well underway, and the basketball season looms just around the corner.

However, seasons have been restructured and shortened to accommodate COVID-19-related precautions, which, in turn, has raised questions regarding how student-athletes and their playing eligibility will be affected.

The National Collegiate Athletic Association has provided a lifeline to its athletes in a recent update regarding student-athlete eligibility.

“Winter sport student-athletes who compete during 2020-21 in Division I will receive both an additional season of competition and an additional year in which to complete it, the Division I Council decided.” -National Collegiate Athletic Association statement, Oct. 14

As well as an extra year of eligibility, the update indicates that a “blanket waiver” has been given for teams to receive an automatic bid in fall championships. This means the Colorado State Rams will be playing in a bowl game this fall regardless of their season record.

Winter and spring sports also have changes to their requirements for eligibility regarding championship bids.

“Teams in winter sports can participate in as few as 50% of the required minimum contests/dates of competition and still be considered for championship selection,” the update reads.

Specifically, the update indicates that teams will still be eligible for “at-large championships selections,” regardless of if they have a .5 record or better.

For a young Colorado State University men’s basketball team that finished its last season 20-12, with 11-7 conference, these eligibility changes can only help.

The Rams have zero seniors for the 2020-2021 season, an exceptionally rare situation. A lot of teams will be returning seniors for the fifth season, and, as they are often the leaders and best players, this can be very beneficial.

But CSU is already a young squad and will benefit significantly from the extra year of eligibility that will be granted. CSU will be looking to be contenders in the Mountain West Conference this season, and giving this young roster an extra year to develop will help give the Rams the potential to run the conference over the next couple of seasons.

Arguably CSU’s best class is the current group of sophomores. Isaiah Stevens and David Roddy were already two of the best players on the team as freshmen last season. Now, with four more years of eligibility including this season, they hold freshman eligibility levels but with significant collegiate playing experience behind them. Four more years of those two, as well as Dischon Thomas and John Tonje, who were contributors last season, will be special for CSU.

CSU may very well get to see the superstar duo of Roddy and Stevens lead the team for four seasons or more. Stevens was Third-Team All-Mountain West and the Freshman of the Year last season. If Stevens continues his breakneck pace, this extra year of eligibility could help establish him as one of the Rams’ most dominant players of all time, especially if his extra year contributes to the conquering of a couple of CSU records.

Stevens’ 144 assists last season were more than double the next closest. Stevens was already on pace to shatter the CSU assists record held by Ryan Yoder, who played in the early 1990s, even without having an extra season to chase it. Stevens should demolish the record of 529 assists.

Stevens put himself on track to compete for the points record as well. After scoring a team-high 424 points last season, Pat Durham’s record of 1,980 points is more than reachable.

Both Tonje and Thomas have the talent to be big pieces for CSU as well. With last year’s seniors not blocking their minutes, they should improve every season.

Tonje has top tier athleticism, and the extra season will allow even further development for him. Perhaps more than anyone else on the team, Tonje can legitimately become a star because of the extra year due to his offensive potential.

We may be seeing Thomas manning the paint for four more years as well. With Thomas being the heir to the center position that was previously held by Nico Carvacho, the Rams can be very grateful for the fact that the center position won’t be a concern for eight straight years, since Carvacho was a four-year starter.

Having a fifth year of play will also be super impactful for both the freshmen and the juniors. Finding minutes for freshmen can often be tough, and some of the youngsters are bound to be stuck on the bench without an easy path to getting game time. If Isaiah Rivera, Jacob Jennissen, Trace Young or redshirt freshman James Moors struggle to find minutes early in their careers, they can still bank on learning the system and developing to still be a contributor for their final four seasons.

As for the juniors: in any other season, you would look at guys like Adam Thistlewood and Kendle Moore and realize their collegiate careers are already halfway over. With both guys projected as starters again, the best is most definitely yet to come.

However, as much as the extra year of eligibility helps CSU, it also helps some of their conference rivals. Matt Mitchell, San Diego State University’s first-team 2019-20 all-conference forward would also get an extra year. Mitchell averaged 12.2 points, 4.8 rebounds and 1.7 assists last season.