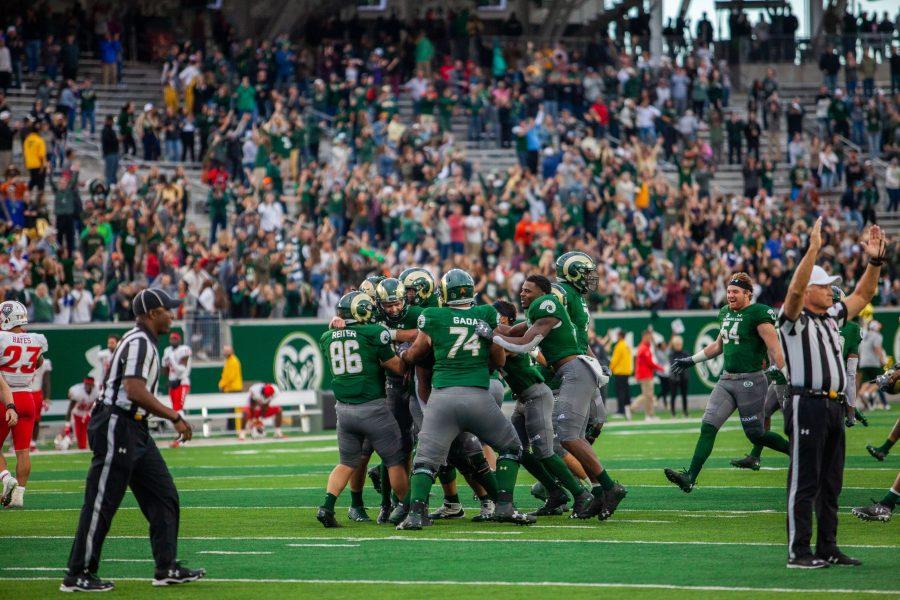 Amid a four-game losing streak, Colorado State football will hit the road for a date with the New Mexico Lobos on Friday night. Coming off a painful 24-10 loss to San Diego State, the Rams are hoping that the latter half of the season will provide better results than their 1-5 start.

Winning solves a lot of problems, and it’s been a while since this Rams team has tasted a victory. The only win on the season was in week two against Western Illinois, and each week it seems like they find themselves on the short end of the stick, unable to win close games.

Entering their seventh game without having a bye week, the Rams’ high-powered offense has been beaten up over the past couple weeks, and a quick turnaround into a Friday night game isn’t going to do them any favors.

“We’re really beat up right now, as a football team,” Head Coach Mike Bobo said. “New Mexico, to me, is a very talented and dangerous team. They’re playing with a lot of junior college transfers. You can see that they’re talented and have speed.”

Injuries are a part of the game, but the good news is that junior wide receiver Warren Jackson participated in practice on Tuesday and will play in the contest on Friday. Jackson has been sidelined with a shoulder injury after leaving the game against Toledo back on Sept. 21, missing games against Utah State and against the Aztecs last weekend.

One thing going for the Rams is that they have won nine straight games against the cherry and silver and have not lost to the Lobos since November 2009. CSU will be playing against another team that runs a spread offense, something the Rams have struggled with this season.

“The Toledo quarterback did do a good job running the ball in their spread attack,” Bobo said. “I’m sure they’re watching that film of how they attacked us running the football, and we’ll see some of those copycat things. We’ll try to sure up ourselves and what has hurt us and then try and get a sound plan of what they’ve done with who they’ve had.”

Another big question mark for the Rams is the quarterback position. Patrick O’Brien still seems to be the consensus starter, but Bobo said they’d go with whoever gave them the best shot to win.

“I’m looking at consistency doing what we’ve asked them to do in practice, and hopefully that will carry over to the game,” Bobo said. “I’m not looking to draw it out this week, but we could go into the game playing more than one guy. … We’re going to do whatever gives us the best chance to win.”

CORRECTION: An earlier version of this article stated the CSU wide receiver Warren Jackson had sidelined with a concussion, when in fact, he was out with a shoulder injury.