The Rocky Mountain Collegian • May 1, 2019 • https://collegian.com/articles/sports/2019/05/category-sports-csu-softball-heads-to-boise-for-telling-matchup-possibility-of-tournament-bid/ 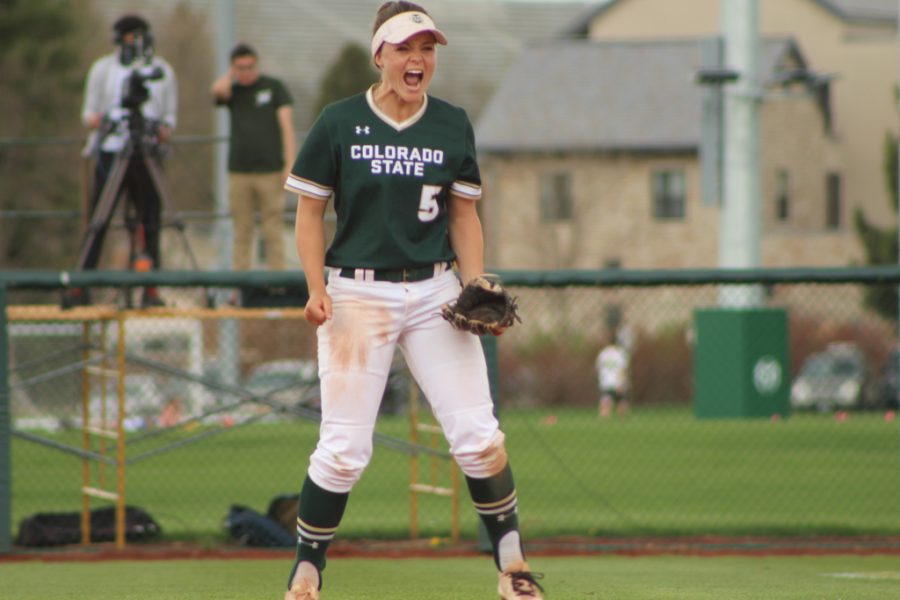 After a wild, walk-off win against San Diego State University over the weekend and another series victory, the Rams are heading to Boise for their final matchup of the regular season.

There is a lot at stake in this Mountain West matchup. They are one win away from locking up the Mountain West and tying the Colorado State University softball all-time record for wins.

Of a total of 64 teams playing in the national tournament, 32 are given automatic bids for winning their conference. The other 32 are chosen by a committee, based on worthiness and merit. If the Rams are able to secure the conference title, they will receive an automatic bid to the NCAA Tournament. This would be their first appearance on the national stage since the 1998 season.

Coming into this matchup, the Broncos hold a 32-10 overall record and are 10-8 in the conference. The Broncos have been mediocre on the road this season but sensational on their home field. They are 9-2 at home and look to play the role of spoiler over the weekend.

The Broncos are coming into this series red-hot, winning six of their last seven games, with their only loss coming in extra innings. They are on a mission to keep their Mountain West title hopes alive, and the Rams need to bring their A game.

CSU only plays series against conference opponents, and they are 7-3 in their last 10 games. They have yet to lose back-to-back games in a series, going 7-0 against Mountain West teams, and have swept three of the seven.

In order to have success in this series, the Rams need solid outings from their pitching staff. CSU will rely on senior pitcher Bridgette Hutton and junior Jessica Jarecki in the circle, as they have all season. The pair have pitched a combined 239 innings and are a big reason the team is in a position to clinch the conference title. Keeping the Broncos off the scoreboard as much as possible will allow the lineup to stay loose and swing their bats with confidence.

As of late, the Rams have been crushing the ball. They currently have eight hitters with batting averages over .300. Senior Amber Nelson leads the way with a .434 batting average, 10 home runs and 45 RBIs.

Even when the Rams aren’t at their best, they come up big when it matters. Their timely hitting and never-say-never attitude is what makes them successful in close games.

This weekend has promise of being a very entertaining and thrilling series. The Rams have a lot riding on this, and they wouldn’t have it any other way.