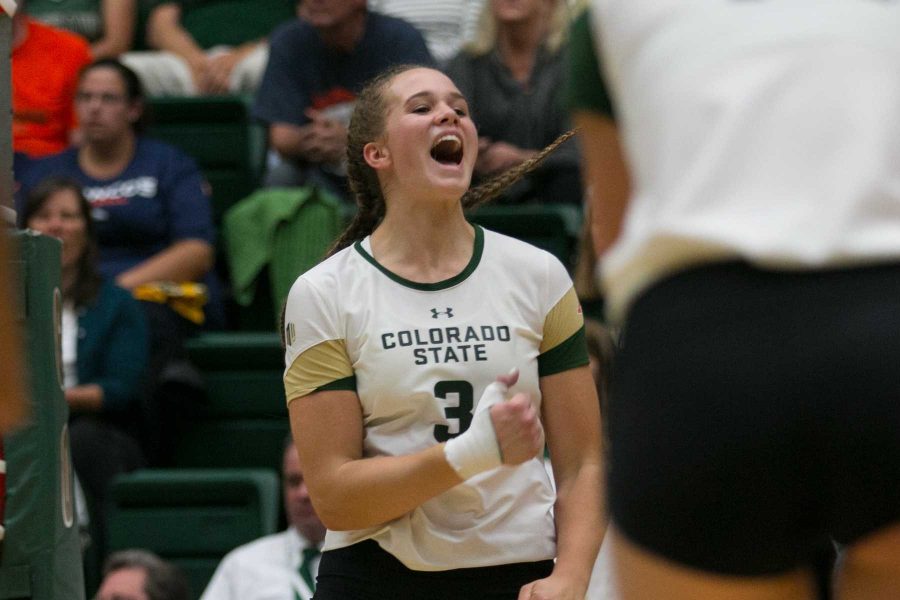 Looking to continue their spectacular history of success, the Colorado State Rams’ volleyball team will come into the season ranked No. 25 in the country by the American Volleyball Coaches Association.

This will be the third consecutive season they’ve been ranked in the preseason top 25 and the ninth time since 2008. The Rams are the eleventh most frequently ranked women’s volleyball team in the AVCA’s history.

The Rams finished last season ranked No. 24 after losing to Stanford, ranked No. 4, in the second round of the NCAA tournament.

The Rams will try to improve on that finish this year and validate their preseason ranking this year with a relatively young team after losing four seniors following the 2017 season — a task Coach Tom Hilbert has met head-on before, with his coaching tenure coinciding almost exactly with CSU’s run of success.

The Rams will begin their season hosting No. 12 Illinois. Tickets are available now.

Collegian reporter Mack Beaulieu can be reached at sports@collegian.com or on Twitter @Macknz_James.