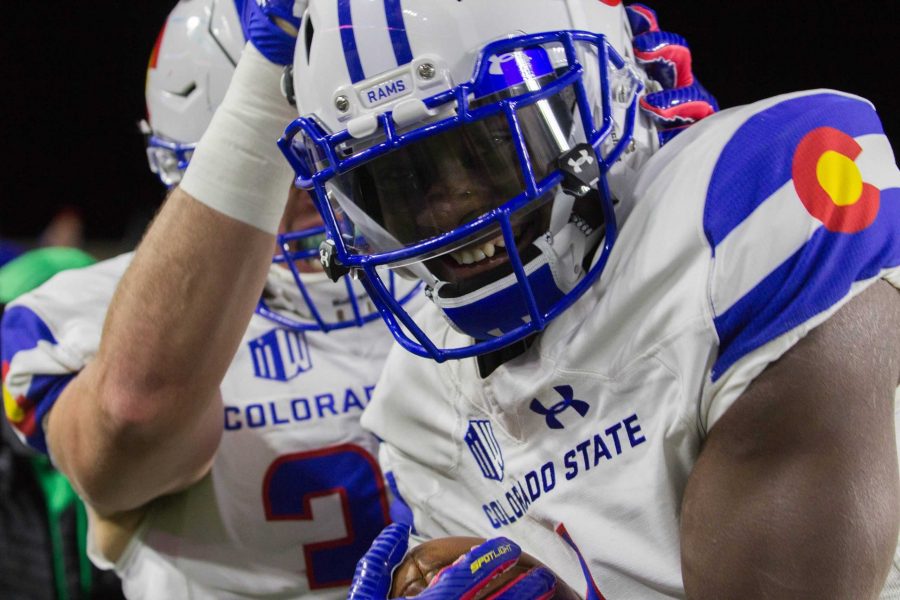 Senior wide receiver Michael Gallup was named one of ten semifinalists for the Biletnikoff Award Monday. The award is annually presented to the nation’s most outstanding receiver in college football.

Gallup has been one of the most productive pass-catchers in the country this season. In 11 games, the athletic wide receiver has recorded 87 receptions for 1,303 yards and seven touchdowns. What’s more, Gallup has been a nightmare for opposing secondaries, as he is currently averaging an impressive 15 yards per catch despite receiving a high volume of targets.

Of the ten semifinalists, Gallup leads the group in receiving yards and ranks third in total receptions.

Gallup is the first CSU player to be named a semifinalist for this prestigious award since Rashard Higgins was named a finalist in 2014. No player from Colorado State has ever won the award.

The Tallahassee Quarterback Club Foundation, Inc. will announce the three Biletnikoff Award finalists on Nov. 21, following the vote by the members of the Biletnikoff Award National Selection Committee. The winner will be presented on Dec. 7 on The Home Depot College Football Awards Show on ESPN.

Collegian sports director can be reached at jmichael@collegian.com or Twitter @JustinTMichael.