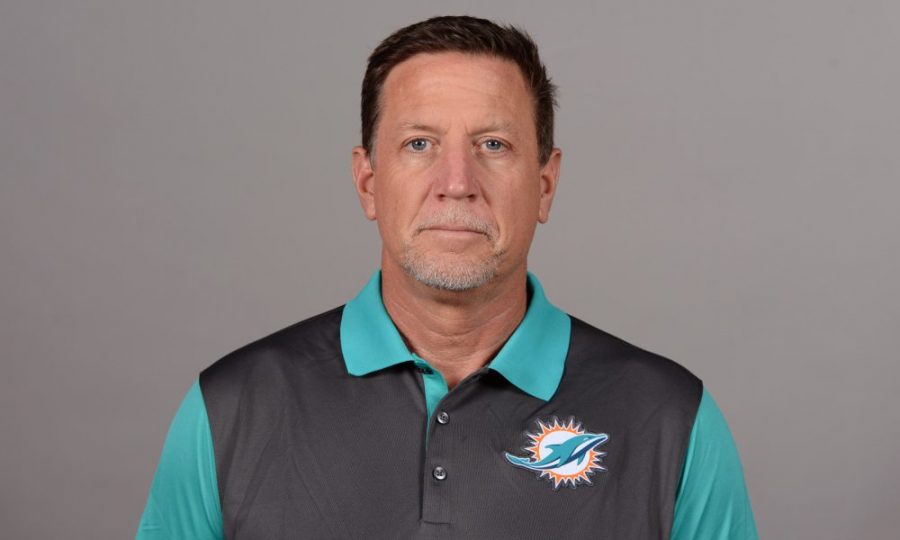 Miami Dolphins offensive line coach Chris Foerster resigned Monday after a video was posted online of him snorting what appears to be cocaine in team offices over the weekend. A Colorado State alum, Foerster played for the Rams from 1979- 1982 and served as an assistant coach for the program from 1982-1987.

“I am resigning from my position with the Miami Dolphins and accept full responsibility for my actions,” Foerster said in a statement released by the organization. “I want to apologize to the organization and my sole focus is on getting the help that I need with the support of my family and medical professionals.”

Foerster has worked in the NFL since 1993, serving as an assistant coach for seven different organizations, including two separate stints with the San Francisco 49ers and Miami Dolphins. Foerster was recently promoted by Dolphins head coach Adam Gase in February.

“We were made aware of the video late last night and have no tolerance for this behavior,” the Dolphins said in a statement. “After speaking with Chris this morning, he accepted full responsibility and we accepted his resignation effective immediately.  Although Chris is no longer with the organization, we will work with him to get the help he needs during this time.”