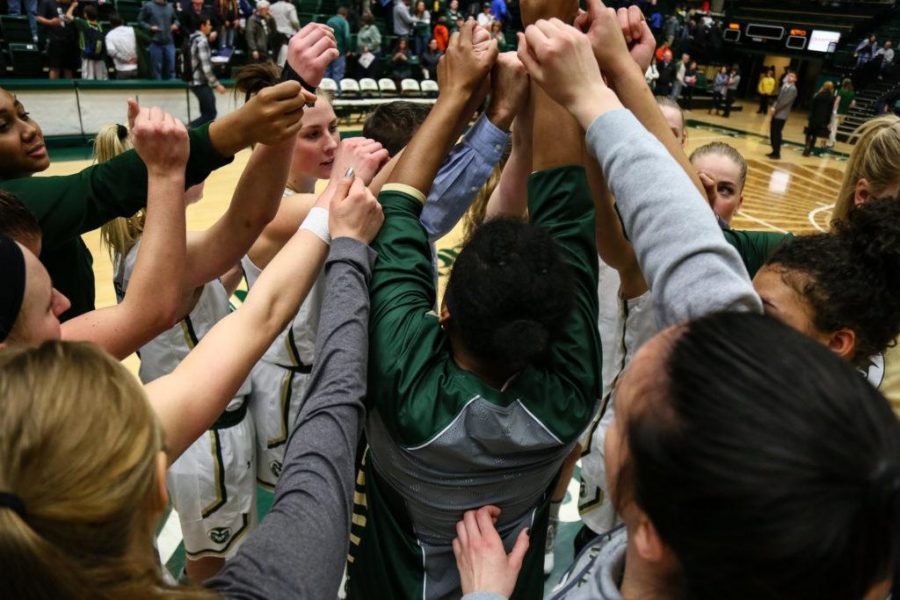 Alvidrez spent three years with the Rams, helping guide the team to a record of 79-19 and multiple conference championships. Most recently, the CSU women’s basketball team won its fourth consecutive Mountain West Championship and ultimately advanced to the second round of the WNIT.

“Obviously we’re extremely thrilled to get someone of Rebecca’s caliber here,” Stephen F. Austin head coach Mark Kellogg said in a release. “Not only is this a chance for her to gain more responsibility, she brings some great international recruiting ties, new ideas, new perspectives and a wealth of basketball knowledge to our program.”

Alvidrez was a standout college basketball herself, playing two years each at Otero Junior College and Montana State. After earning an All-Big Sky selection her senior year, she played professionally in Sweden for one season.

That one season is all she needed to create a strong relationship with the Swedish and international recruiting trail. Alvidrez used that connection to help recruit international players to her first division one job in Omaha for two years (2012-2014) before coming to Fort Collins and helping the Rams in 2014.

The former Rams assistant began her coaching career in 2002 at Otero, before moving on to Alaska Anchorage, where she was the associate head coach from 2006-2012 and helped guide them to an unprecedented record of 165-31.

Alvidrez is not the only CSU coach to move on this offseason. Former assistant Brooke Atkinson also left Fort Collins to become the head coach at New Mexico State back on May 3.

With two coaches gone and the one of the best duos CSU has ever seen having graduated, the lady Rams will have quite a different look next season.