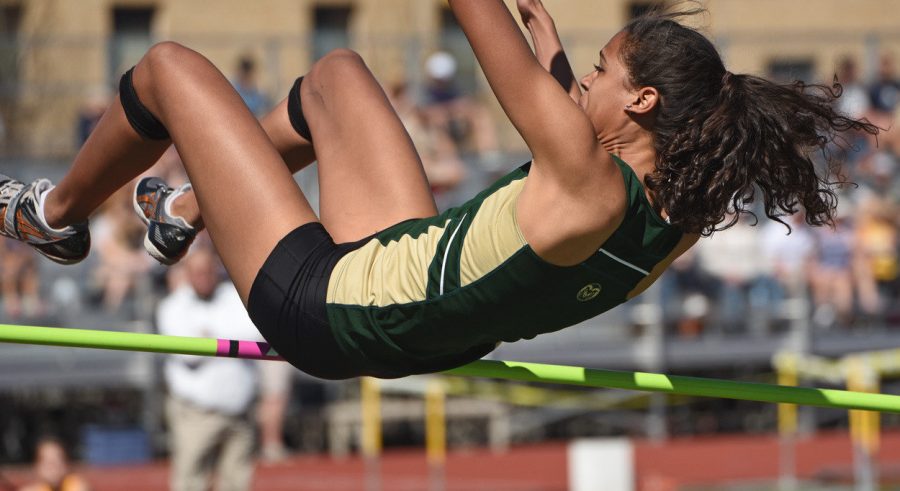 Before next week’s string of competitions in California the Colorado State Rams track and field team stayed close to home this weekend at the Colorado Invite at Potts Field in Boulder.

Also in the women’s hammer, sophomore Linnea Johnson placed third with a toss of 196-8.5 while junior Aimee Larrabee finished fifth after a throw of 190-3.5.

“The hammer was a highlight for us,” CSU head coach Brian Bedard said. “I did not expect that because we actually pushed our volume in throws this week and hit the weight room pretty hard. We expected everyone to be a little beat up, so it was a pleasant surprise. Our confidence was good.”

Junior McKenzie Wright won the women’s high jump after a top clearance of 5-9.25. Wright matched her personal best in the event with the jump and remains fourth in the CSU outdoor record books.

“For (Wright) to jump 1.76-meters today was a special thing and I’m proud of her for that,” assistant coach Ryan Baily said. “McKenzie did exactly what she was supposed to do. We adjusted her approach slightly to give her more confidence and she responded really well to it. She’ll have a lot of confidence heading into next week.”

In other throwing events junior Mostafa Hassan took home his second discus win of the year with a throw of 173-0.25.

Senior distance runner Darby Gilfillan competed unattached in the women’s 3,000 and won the event after recording a time of 10:06.46. Junior Macy Kreutz also earned an individual event win with her time of 2:10.88 in the women’s 800.

“I thought we got some things done today,” Bedard said of Saturday’s competition. “We obviously are trying to train through this meet a little bit and back the training off for a big week next week out in California. Athletes were competing this weekend a little bit tired, but for the most part I thought we had a good effort and some highlights. You always want to see more highlights as a coach, but there was enough there to be excited about some things.”