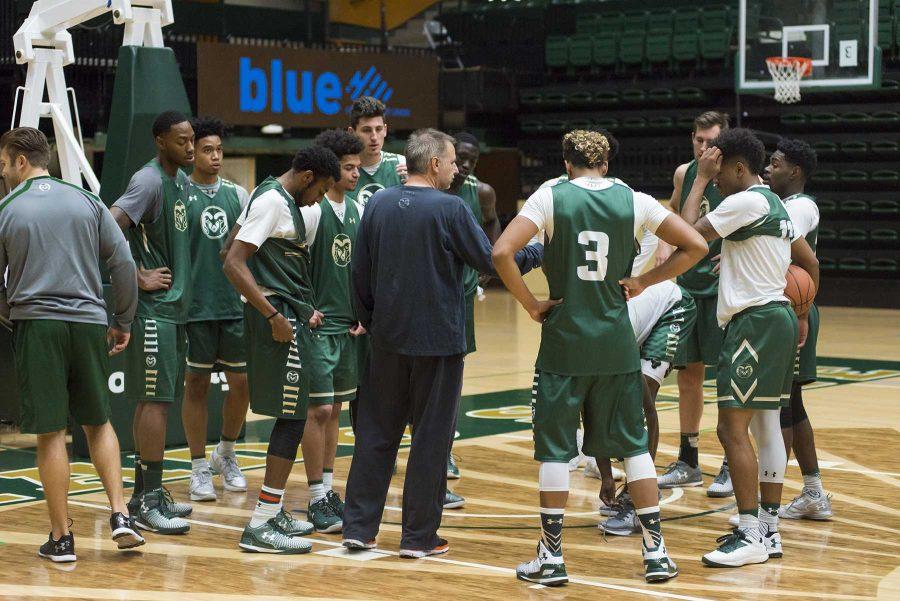 Colorado State men’s basketball assistant coach Jase Herl has been named to the 2017 Under Armour 30-under-30 Team, presented by the National Association of Basketball Coaches (NABC).

“It’s an honor to be named to the 2017 Under Armour 30-under-30 Team,” Herl said in a release from the team. “It is very humbling to be mentioned with a group like this. Thank you to the NABC and Under Armour for the selection. Most importantly, thank you to Coach Larry Eustachy, Coach Steve Green, our administration, staff, and our players for this opportunity and believing in me.

Herl recently finished his first season as an assistant with the Rams, helping guide the team to an overall record of 24-11, 13-5 in conference play. The 13 Mountain West victories tied a program record.

Prior to coming to CSU, the Goodland, Kan. native previously served as an assistant at South Plains College in Texas. The same school that Rams forward Che Bob attended before transferring to CSU this past summer. As an assistant for the Texans, Herl’s role included on-court coaching, working with recruitment, and various daily operations responsibilities such as player schedules and academics.