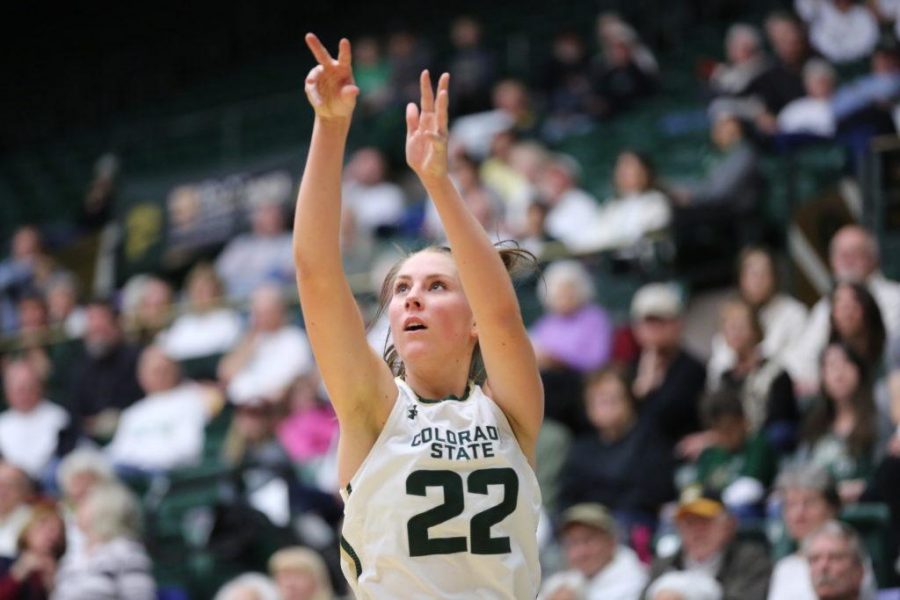 Gustavsson’s 32 points against the Aztecs marked the third straight game the Angelholm, Sweden native led Colorado State in points. In the 60-43 win over San Diego State, with Colorado State leading by eight after the 3rd quarter, Gustavsson scored 11 4th-quarter points to seal the victory. She finished the game 13-of-21 from the field with six rebounds.

To accompany the career-best scoring outage against San Diego State, Gustavsson notched her fourth double-double against San Jose State with 26 points and 10 rebounds.

The weekly honor is the first this season for Gustavsson and the third of her career. Gustavsson joins Ellen Nystom as the only Rams to earn MW player of the week this season.

Colorado State will look to hold their Mountain West lead when they take the court in Boise against Bosie State on Wednesday Feb. 1 at 7 p.m.