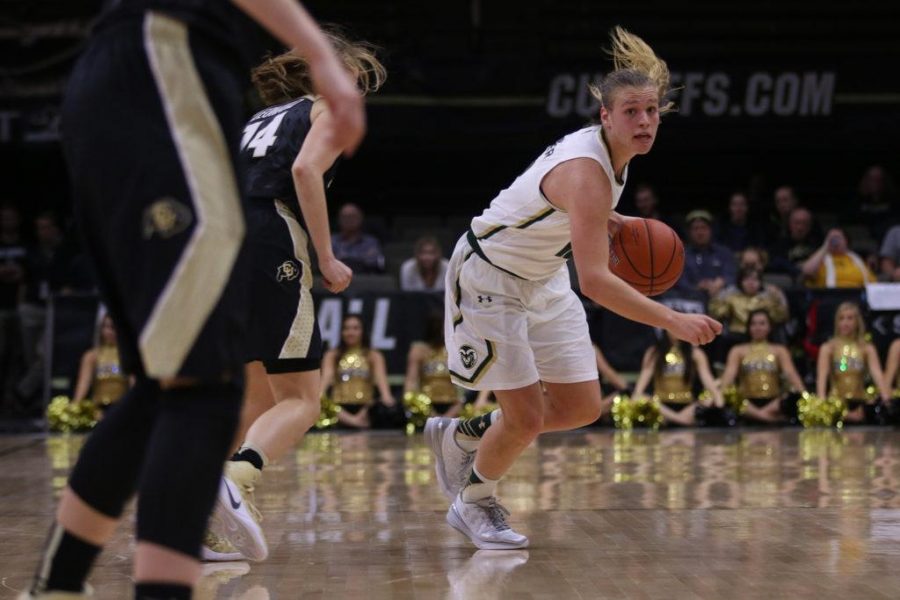 “I think our kids do take great pride in playing in front of our fans, playing here in Moby,” head coach Ryun Williams said in a release.

“The streak isn’t something that we talk about at all – there isn’t one time we’ve stepped on this floor and thought we’re just going to win because it’s Moby. The second we do that, we’ll get beat so fast it isn’t even funny. I am proud of our kids that they have respected our fan base and the atmosphere the arena can provide us. We’ve had some close ones where we’ve needed our fans, so it’s cool that this group gets to set the record. I hope it continues.”

Under Williams the Rams have won 37 of their last 38 home games and have set program records for consecutive wins on the road (12), and now, wins at home (22). The Colorado State women’s basketball team returns to action on Wednesday for a road contest at Montana. Opening tip is set for 7 p.m. MT.

Following a career-high performance of 33 points and 13 rebounds in a victory over the Seattle Redhawks, senior guard Ellen Nystrom has been named the Mountain West Player of the Week the conference announced Monday.

This weekly honor from the conference is the second for Nystrom this season and the third overall for her career. Nystrom, the 2016-17 Preseason MW Player of the Year, is the only player in the Mountain West to win multiple weekly honors this season.