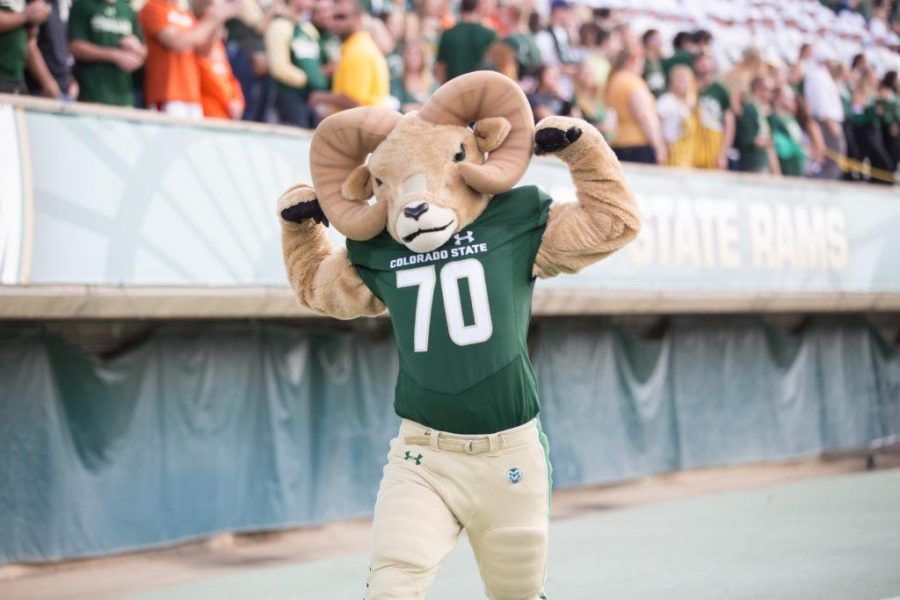 Colorado State football is bowl eligible for a fourth consecutive season; and their opponent is, drumroll please, the Idaho Vandals in the Famous Idaho Potato Bowl. Putting aside my disdain for the visual atrocity that is Boise State’s blue turf and ignoring the fact that the Rams are slated to play a future member of the FCS, the Potato Bowl is actually good exposure for CSU football.

After a successful 7-5 season, fans are understandably underwhelmed by the destination and opponent, but realistically there was not much else they could hope for after losing to a pair of power five opponents (Colorado and Minnesota) and three conference games (Air Force, Boise State and Wyoming).

Boise in December is certainly less appealing than Tucson or Las Vegas, but the bowl game itself is nationally broadcasted on ESPN, and takes place on a night with no other bowl games (Dec. 22). So even though the 70 degree weather of AZ would be excellent, a primetime game on ESPN is significantly better for Ram football than a regional broadcast like the Arizona Bowl.

The 2016 season has been an interesting ride and playing in a bowl game is a chance to honor the seniors that have been apart of the rebuilding the program, but obviously everyone expects the Rams to blowout the Vandals. ESPN predicts the Rams will win the game by 11 (45-34), but it would be surprising if the CSU defense gives up over 30 points in this game.

Bowl games are supposed to be a reward for a successful season and they are, but what matters even more is that CSU football gets an extra month of practice. A loss would certainly be deflating, but that just does not seem likely with how the team has performed over the last two months.

CSU is averaging 47.4 points and 520.6 yards per game over the last five games. Now the Rams have an extra month to continue working as a unit and carry that momentum into spring ball and the 2017 season.

“Our football team has consistently improved throughout this season by the way they have worked and learned to compete, and I believe we are playing our best football late in the season,” Bobo said in a statement. “We are appreciative of this invitation to play in the Famous Idaho Potato Bowl, and I’m excited for this football team to have one more chance to play together, to keep improving and finish the season on a high note.”

With the unveiling of the on-campus stadium, a game at Alabama and Oregon State making a trip to Fort Collins, there was already a lot of excitement surrounding the upcoming season.

Idaho is an eight win team, but the Rams should mop the floor with the Vandals and finally win a game on the blue turf. A victory in the bowl game would send a group of seniors off with the finish they deserve after sending off Hughes with a victory and closing the regular season with a 30-point beatdown of San Diego State University.