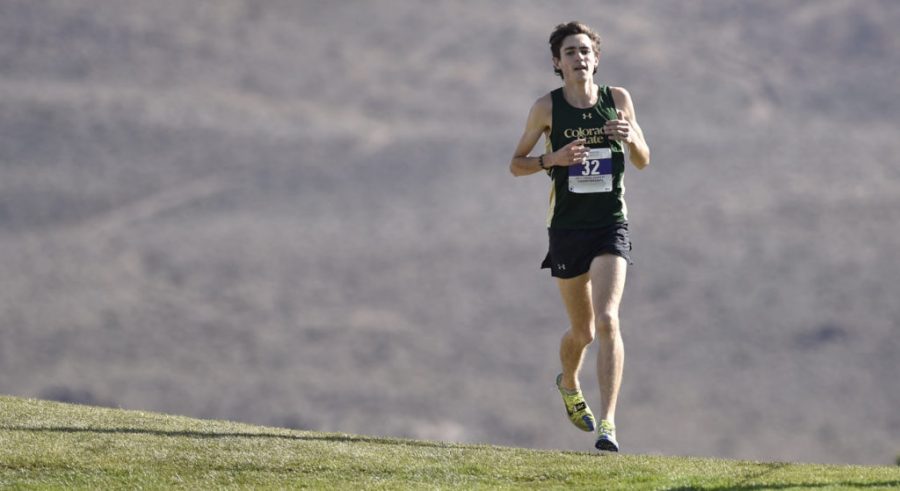 Preparing for this time of year is all too familiar for the Rams.

Colorado State cross country will once again send members from the men’s and women’s teams to compete in the NCAA Cross Country Championships on Nov. 19.

For the third time in the last four seasons, the whole men’s team has qualified for the NCAA Championships. While talent has been consistent as of late, according to the USTFCCCA, this particular group of men is the best they have been since the early 2000s. Their current ranking of No. 14 in the USTFCCCA polls is the highest the Rams have stood since 2003.

The men head into the NCAA Championships with momentum on their side. At the NCAA Mountain Regionals, their last meet, they finished fourth behind USTFCCCA’s top three teams in the nation (NAU, Colorado and BYU). The Rams also managed to upset UTEP, who was then ranked No. 15.

“We knew it was going to be competitive,” head coach Art Siemers said. “We needed a strong performance to go to Nationals. Anywhere from fourth to sixth would have given us a good chance to get to the NCAAs. We ran really well. UTEP is a team that was ranked as high as 12th in the nation this year and they have a team with seven Kenyan runners. Their coach is also a former gold-medalist from Kenya. They are a very, very good foreign team that has had a great season. We knew we had to be at our best to beat them and the guys stepped up.”

Jerrell Mock continued to lead CSU at regionals. This comes as no surprise, as he has been the first CSU finisher in every meet this season. However, some other pieces of the puzzle are coming together for the Rams at the perfect time. After an up and down season for senior Jefferson Abbey, the 2015 All-American put forth his best effort yet at Regionals, placing 18th overall in 31:17.6.

“This year, Jeff was coming off of a stress fracture, so it’s been a harder journey for him, but to see him come back and make All-Conference and All-Regional and look like he’s ready to run his best race of the year at Nationals is going to be fun,” Siemers said.

The Rams have experience on their side stepping to the line at Nationals. This will be Grant Fischer’s second time competing at nationals. It will also be the third time for Mock and Abbey’s fourth.

“Last year Jerrell and I had a great experience, getting our first All-American finishes,” Abbey said. “It was cool last year to get some individual accolades, but it’s a team sport and it’s about the team. This being my fourth trip, I want to use all of that experience to help the team.”

“The team goal this year is we want to fight to be a top 10 team,” Abbey said. “We know we are capable of that. The biggest thing about nationals is that it’s the last one. You just have to put your nose in it and go for it. There is no second chance, which makes it exciting.”

The CSU women displayed their best performance of the season at Regionals as well. Janelle Lincks led the pack for the Rams to continue her dominant season. Her 13th place finish of 20:27.6 was closely followed by teammate Darby Gilfillan in 14th (20:28.3). They each have qualified individually to compete at the NCAA Championships.

“I think both ladies can go into Nationals and see if they can compete well. If they have the race of the season they can potentially be All-Americans,” Siemers said.

As a team, the women finished in sixth place. They were on the cusp of qualifying for Nationals as a team. They finished only a point behind fifth-place BYU, who eventually qualified for Nationals.

“The team actually came pretty close. They by far had their best race of the season at Nationals, but to have two individuals qualify is pretty special,” Siemers said.

The NCAA Cross Country Championships will be held this Saturday from Terre Haute, Indiana. The women’s 6k race will begin at 9:00 a.m. MT, with the men’s 10k set to start at 10:00 a.m. MT.