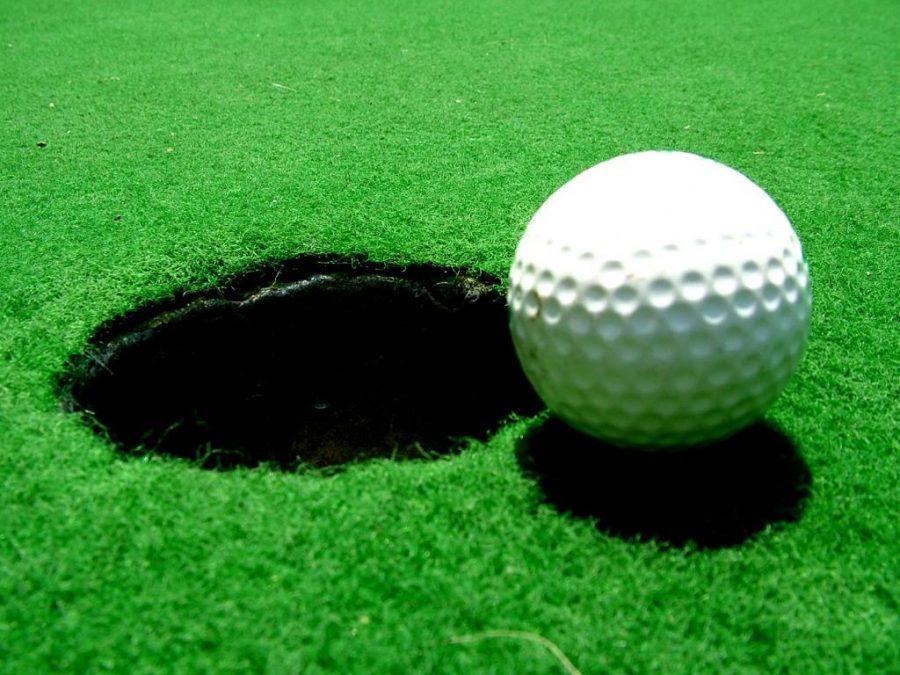 The Colorado State men’s golf team finished in 11th place on Tuesday at the inaugural Paintbrush Invitational hosted by the Denver Pioneers at the Colorado Golf Club (7,604 yards- Par 72).

Par 3’s plagued the Rams as they posted the worst score overall on such holes for the tournament at 44-over, which was the major factor into their 32-over 896 finish.

“We are all disappointed with the overall finish,” said head coach Christian Newton. “Especially since we were one shot back of the lead through 27 holes.”

The first round for the Rams started out as a huge success. They finished with a 1-over 289 that had them in a tie for fourth and only seven strokes back of the first place Oregon Ducks.

The second round, however, is where it would all unravel for the Rams. The team posted an 11-over 299 that dropped them to 12-over for the tournament and into ninth place, 20 strokes behind the leading Oklahoma State Cowboys.

The Rams’ biggest struggle came from the smallest of holes. In the first round, the Rams posted a tournament-worst 15-over on par 3’s but made up for it by having the lowest score on par 4’s at 2-under and the third best score on par 5’s at 6-under.

Those par 3 struggles would continue into the second round, only the success on the other holes did not come to the rescue. The Rams were 9-over on par 3’s in the second round and posted a tournament-worst 1-over on par 5’s. The par 4’s were not much help either when they turned in an 8-over on those holes.

Sophomore Jake Staiano and Oelfke tried to keep the Rams afloat in the title chase as they led the team in the second round when they both carded a 2-over 74. Senior Blake Cannon, winner of the past two tournaments, posted an even-par 72 in the first round to stay within striking distance of the lead but struggled in the second round to the tune of a 3-over 75.

After a disappointing second round, the team seemed to carry over a deflated feeling into the third round when they posted an even higher score of a 20-over 308 to finish in 11th out of 15 squads at a 32-over 896 for the tournament, 46 strokes behind the champion Oklahoma State’s 14-under 850.

“This is only a small piece of our overall resume,” Newton said. “We welcome the challenge to work hard the next two weeks with preparation for our final fall event in Hawaii.”

One bright spot was senior Jimmy Makloski who was entered in the tournament as an independent (Independent entries’ score can only be used for the individual portion of the tournament and not the team event). Makloski was the low Ram with a 4-over 220 that landed him in a tie for 25th overall. No surprise here, Makloski did the best on par 3’s out of all the Rams’ golfers with his tied for 12th best 1-over on the short holes.

Up next for the Rams is their final fall event, a trip to Hawaii to compete in the Warrior Princeville Makai Invitational on Oct. 30- Nov. 1.