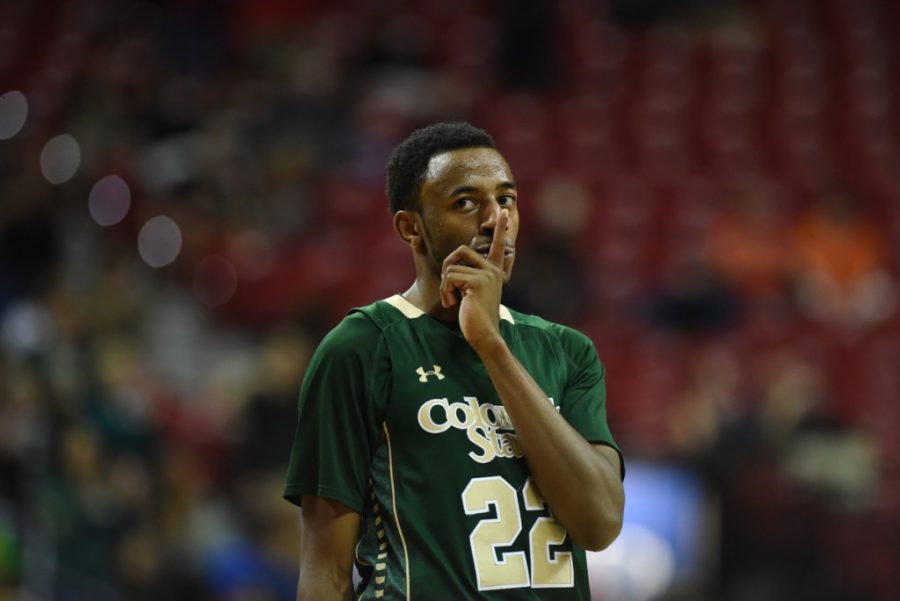 The Mountain West Conference will be looking to rebound as a whole after sending just one team (Fresno State) to the NCAA tournament last year, the lowest total since 2001. After defeating San Diego State in the 2016 Mountain West tournament, the Bulldogs were the No. 14 seed in the Midwest region of the tournament, and lost to the University of Utah in the first round.

The 2015-16 season was definitely a down year across the board and the lack of postseason appearances is a testament to that. Heading into this season, the conference crown is up for grabs, with multiple teams that could potentially be in the mix.

San Diego State was picked to win the conference in the Mountain West preseason poll, which makes sense considering the Aztecs have won or shared the MW regular season title in five of the last six years.

The Aztecs return a pair of elite juniors in guard Trey Kell and forward Malik Pope. After starting all 38 games as a sophomore and earning first-team All-Mountain West honors, Kell will look to repeat his success in the conference. Kell averaged 16.2 points per-game and shot 39.3 percent from behind the arc in conference-play. Pope is a dominant specimen that has the size and athleticism to take over any game. The Aztecs offense thrives when Pope is getting the ball in the post and they should rely on him heavily, if they are going to remain top-dog in the MW.

Under head coach Eric Musselman, Nevada has quietly built up one of the most talented rosters in the conference and the Wolfpack are a legitimate contender to win the conference this year. After really coming into their own in the second half of the 2015-16 season, The Wolfpack captured the CBI championship, playing an extremely physical and aggressive style of basketball.

Sophomore forward Cameron Oliver is one of the Mountain West’s elite talents and after being named MW Freshman of the Year by the media last season, Oliver has the talent to lead this team all the way.

A legitimate two-way threat, Oliver led the conference in double-doubles last season with 12, and set a new conference record for freshman with 99 blocks. In the six contests Nevada played in the CBI, Oliver was a one-man wrecking crew, averaging 19 points, 10.3 rebounds, 3.5 blocks per-game, while shooting 58.1 percent from the field and 41.2 percent from behind the arc.

New Mexico returns jr. guard Elijah Brown, the preseason Player of the Year and one of the league’s best scorers. The Butler-transfer made an immediate impact for the Lobos last season, averaging 21.7 points per-game and finishing as one of only four players in school history to score 700 points in a single season.

New Mexico has historically been one of the better programs in the conference, but after finishing fourth last year with an overall record of 17-15, this will be a program trying to reestablish themselves as a perennial front-runner.

Where do the Rams fit in the mix? The preseason poll has Colorado State projected to finish seventh, which would be exactly where they finished last season. I see this team finishing higher for a variety of reasons though.

The loss of John Gillon to Syracuse is big, but the Rams return one of the, if not the best jump shooter in Gian Clavell. Clavell gives CSU a constant scoring threat and with Gillon, Joe DeCiman and Antwan Scott all out of the mix now, Clavell is the most experienced player on the team and has adapted to the role as team leader.

Along with Clavell, the Rams return Prentiss Nixon and J.D. Paige and add Hill College transfer Devocio Butler in the backcourt. Both Nixon and Paige saw a lot of playing time as true freshman and each should play a large role in the offense this season.

Nixon is more of a traditional point guard, with the ability to spread the court and distribute the basketball, whereas Paige is more of a shooting guard and a scoring threat. The addition of Butler however, is what especially intrigues me about this team. Butler is a two-way player and will provide a much-needed impact in the transition game and from behind the arc.

Emmanuel Omogbo and Che Bob are the two big men I foresee starting the majority of the games and the Rams will count of these two to produce. As inconsistent as the offense was in 2015-16, I expect the Rams to try and establish a strong presence in the post this year. Omogbo can easily average a double-double per-contest and will likely need to come close to that, if the team is going to finish higher than the projected seventh.

Besides Omogbo and Bob, Nico Carvacho and Braden Koelliker will likely be heavily involved in the rotation, but it is yet to be determined what type of impact they will make. Caravacho redshirted last season, but the Chilean forward played a ton of international basketball this summer and the young forward could be the Rams secret weapon this season. Koelliker is a transfer forward that not a lot of people knew about coming into the season but has really turned some heads in the early stages of the 2016-17 season.

It is fairly difficult to project where this team will finish this season, considering the team will essentially only be returning two starters from a year ago, but they do have the talent to do so. If the Rams can be more consistent on offense and significantly better on defense, this team will surprise a lot of people.

Preseason Player of the Year

Preseason Co-Freshmen of the Year

Preseason Newcomer of the Year