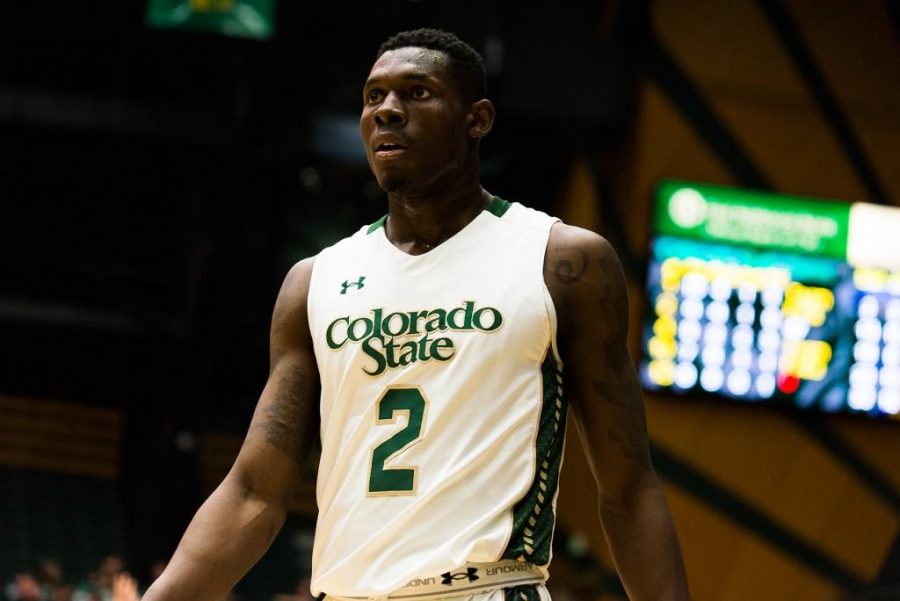 The CSU basketball team opened practice Friday with optimism around the program regarding the team’s potential this season and beyond.

As the team prepares for their first exhibition game of the season against Regis Nov. 8, head coach Larry Eustachy is pleased with how this team has truly bought into his system.

“If we can hold together these 10, I think we have a very coachable group,” Eustachy said following Friday’s practice. “As coachable as I have had here.”

Eustachy emphasized the depth on the roster and believes that his coaching staff has done an excellent job in putting together a team that will compete for the distant future.

“I love, on paper, that we will have five unbelievable sophomores next season,” Eustachy said. “ Some of the kids sitting out are extremely good. I’m not dancing around this year. I think we will beat some people. I think we will be good, but the long-term is exactly where I’ve left every program. We’re loaded for years to come.”

Last season CSU scored points in bunches, but an inconsistent offense and an almost non-existent defense cost the Rams in a lot of close games. Sophomore guard Prentiss Nixon pointed to complacency within the team last season. This year, Nixon believes the team is hungrier and ready to compete.

“A lot of Guys have done done a good job filling roles,” Nixon said. “We lost four seniors last year and John (Gillon). I mean those guys played big parts. I’m stepping up. Voc (Devocio Butler) is stepping up. You know Gian (Clavell) is going to do his thing. E (Emmanuel Omogbo) is stepping up and being a leader. People in the locker room are stepping up and doing things that need to be done for us win games this year.”

“We need the hard nosed coach,” Butler said. “We don’t need anybody to take it light on us and baby us. We need somebody to yell at us and get into us.”

Butler believes that this team has something to prove this year after falling short of expectations last season and that Eustachy is preparing this team so they do not face a similar outcome in 2016-17.

This team knows that they are being written off by so-called experts, but all they are worried about is doing their job and competing for a Mountain West championship.

“I’ve seen preseason rankings, I’ve seen newcomer of the year, I’ve seen all of that,” Butler said. “We are going to be overlooked regardless, so I am not worried about that. We are trying to win.”

The program is stacked with young talent and being led by a coach that is wholeheartedly dedicated to CSU. The reality is Eustachy has had success everywhere he has gone but it is not always an overnight process. If the players truly buy into his system and coaching philosophy like they indicated Friday afternoon, the Rams should find themselves in a much better position than they were one year ago.