The greatest Rocky Mountain Showdowns in history: No. 1 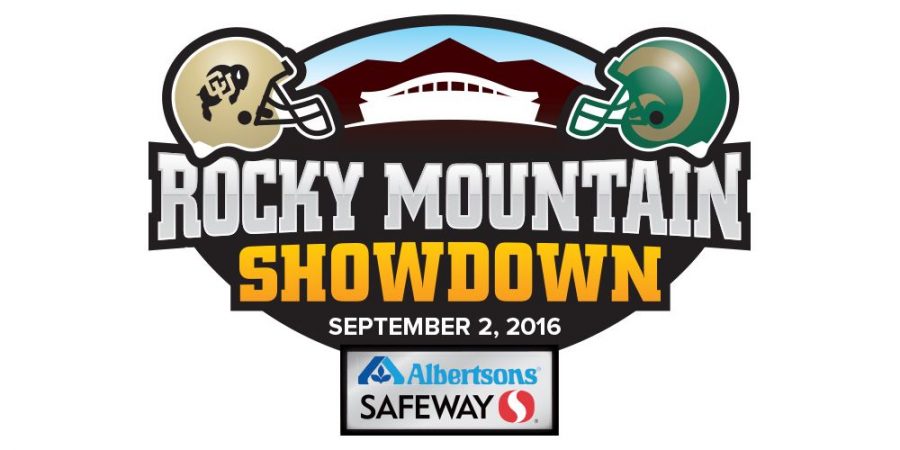 In a state that lives for the Broncos 365 days a year, the Rocky Mountain Showdown is the one day a year where college football truly reigns supreme. Throughout the rivalry, some of the greatest and most exciting games in the history of both Colorado State and Colorado football have come against each other.

Winning the in-state matchup sets the tone for the entire season and whether either school will admit it or not, this game means a lot to both programs involved. Over the past two decades, the game has tended to be extremely competitive, no matter the state of either program.

Fast forward to 2002, the No. 21 Rams are set to face off with the No. 6 Buffaloes. At quarterback for the Rams, Bradlee Van Pelt, who was looking for revenge after being embarrassed the year before. BVP and the Ram offense got off to a fast start, leading 13-0 at halftime.

After neither team scored in the third quarter, future olympic skier and former Buffs WR Jeremy Bloom opened the fourth quarter with a punt return for a touchdown, cutting the Ram lead to six, 13-7.

A few minutes later, the Buffs took the lead for the first time in the game with a Chris Brown rushing touchdown (14-13). Just when it looked like the Buffs were going to steal a victory from the Rams, BVP put the team on his back and scored one of the most iconic touchdowns in the history of the rivalry.

At first and ten from the Colorado-23, Van Pelt faked a pitch to Cecil Sapp, cut upfield and ran untouched to about the one-yard line. As he was heading into the endzone, Buffs safety Roderick Sneed dove at the quarterback’s legs in a last second effort to bring him down. Van Pelt spun around the diving defender and spiked the football off of Sneed’s helmet after crossing the plane.

The play would have certainly drawn an unsportsmanlike conduct penalty in 2016, but in a time where the rules were more lenient, the play did not draw a flag and Van Pelt became a CSU legend for the play.

Following the game, Van Pelt famously called CU the “sorriest No. 6 team” he had ever seen.

Van Pelt was the type of player that not only wanted to defeat his enemies, he wanted to step on their throats. Nobody brought that mentality out of him more than CU though. During the Van Pelt-era, every game with CU was a 60-minute battle between two teams that genuinely hated each other.

Van Pelt did not give a damn about Colorado’s proud history and he certainly was not concerned with sportsmanship, but he was the type of quarterback that teammates would follow into hell and back.

For those few seasons, Van Pelt was CSU football and his greatest moment came in the 2002, during the greatest Rocky Mountain Showdown.