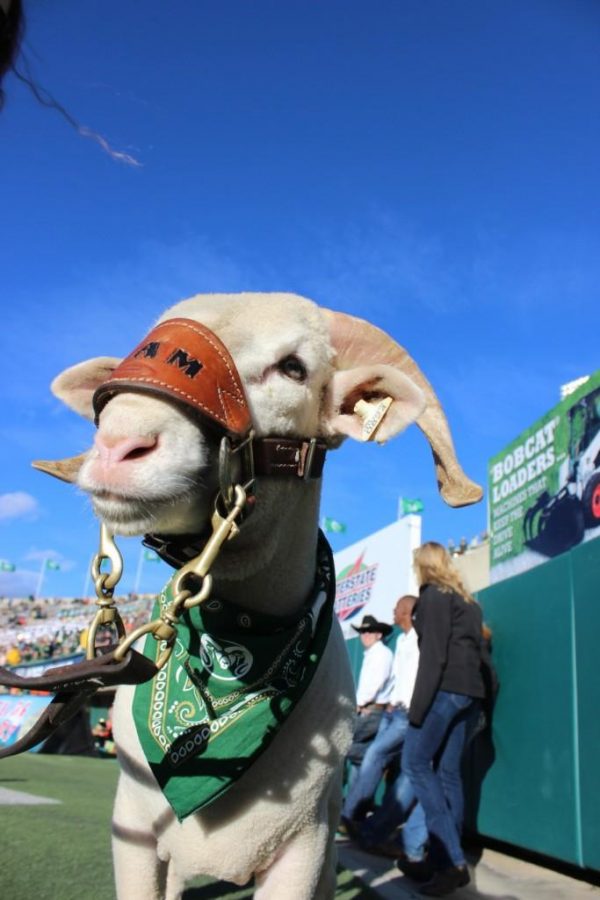 Chad Deutschman- sports editor: This year’s Showdown pits inexperience against experience. Not a great combo for CSU fans. The Rams offense will be fine as long as they can spread the ball around well enough so the Buffs don’t stack the box. With only three returning starters, the CSU defense needs to settle into the game fast. Josh Watson and Kevin Davis should anchor this linebacker group, and they will need to play big. My heart says yes, but my head says no. CU 31 CSU 20.

Colton Strickler- assistant sports editor: The run game will be the difference for the Rams. CSU boasts a strong offensive line and if they can get Dalyn Dawkins and Izzy Matthews going the Rams have a good shot to win. The game will boil down to what the Rams can do defensively, which will be tough considering the inexperience on the defensive line and in the secondary. This game will go either way, but I expect the Rams to win 24-21.

Eric Wolf- sports reporter: Dalyn Dawkins, Izzy Matthews, freshman Marvin Kinsey and CSU’s experienced offensive line will do their best to keep this game competitive throughout. CU’s experienced defense and the Ram’s running game will cancel each other out, but Sefo Liufau and company will be able to move the ball on the Rams defense. Semi-bold prediction, Dalyn Dawkins will make an impact play on a kickoff return, but a special teams score won’t be enough for the Rams. CU 27 CSU 20.

Justin Michael- sports reporter: The Rams defense is extremely inexperienced, especially along the defensive line and in the secondary. If CU can establish the run behind an experienced offensive line, it will open things up for QB Sefo Liufau and it will be a long night for Ram fans. Offensively, CSU will look to rely on the ground and pound. If the Rams can run the ball effectively and control the pace of the game, they will have a much better chance. CU wins a close one, 30-24.

Colin Barnard- sports reporter: The Rams’ experience on the offensive line may be the difference maker on Friday night. Led by Fred Zerblis, the line will be able to open holes for Dalyn Dawkins and Izzy Matthews. Regardless of who starts at quarterback, CSU’s rushing attack will lead the Rams to a close victory over their in-state foes, 30-27.

Austin White- sports reporter: A Rams’ defense that is replacing eight starters from last season and implementing a new defensive scheme will more than likely start out a bit rough going against the veteran offense of Colorado and will put the Rams down early. Running the ball should be a positive for the Rams as they have four of the five starters returning on the offensive line and running back Dalyn Dawkins looks to improve on his 118 yards and one touchdown performance from last year. However, the Rams’ run game will not be able to climb back from the early deficit as the Buffaloes will be pilling on the points. CU-38 CSU-24

Michael Roley- sports reporter: I expect CSU to establish the running game and control the clock with their talented running back duo of Dalyn Dawkins and Izzy Matthews running behind a seasoned offensive line. The biggest question mark is how CSU’s defense, with only three starters back from a year go, matches up with the Buffaloes offense. But with All-American punter Hayden Hunt’s ability to flip field possession and force CU’s offense into long fields by pinning them back in their own territory, I expect the Rams defense to keep CU at bay. CSU 24 CU 17.