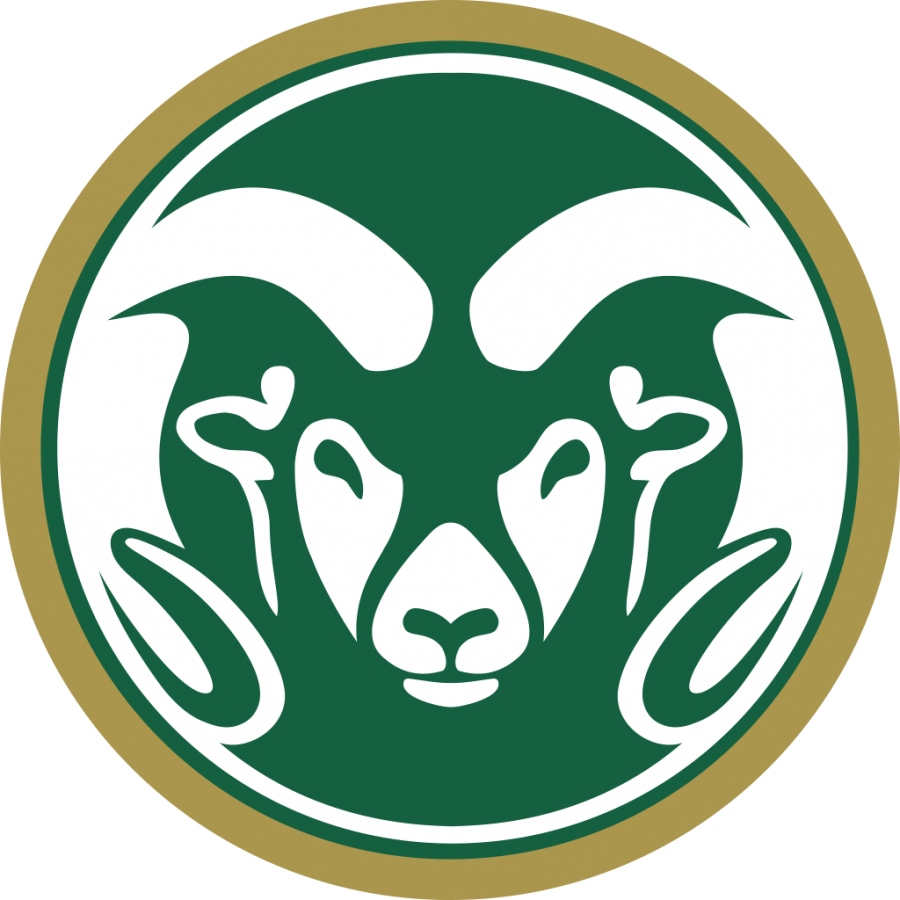 The Collegian sports desk makes their picks for the Colorado State football game against the University of Texas-San Antonio.

Chad Deutschman- sports editor: UTSA is no cakewalk. They took a much better CSU team to the brink last season, and this year the Roadrunners are an improved bunch. Running back Jarveon Williams exposed the CSU defense last year, rushing for 170 yards on 13 carries, and I expect him to have another solid game. Faton Bauta should lead the CSU offense to a better performance, and Izzy Mathews should be healthy enough to provide a one-two punch with Dalyn Dawkins in the backfield. It will be close, but the UTSA offense will be too much for the inexperienced CSU defense. UTSA 31, CSU 27.

Colton Strickler-assistant sports editor: Colorado State is looking to rebound after a sad showing against Colorado in week 1. UTSA is a team that gave CSU more trouble than expected in 2015, and I expect much of the same on Saturday. The Roadrunners are coming off a big win over Alabama State in which they ran wild on offense and defense, recording 449 yards and six sacks. The Rams’ run game will be their bread and butter this season, but if they are going to be successful they are going to have to throw the ball. Faton Bauta proved on Friday that he can spark the offense just enough, and I think that will be the difference. The Rams will bounce back from a tough loss and win. CSU 28, UTSA 24.

Justin Michael- sports reporter: After getting punched in the mouth in the RMS, look for CSU to rebound at home against UTSA this Saturday. In front of the home crowd, the Rams will regain some mojo in week-two by establishing the run game. UTSA will move the ball and score some points on an inexperienced CSU defense, but they should rebound after getting worked by the Buffs. Making his first start at CSU, Faton Bauta leads the Rams to victory behind a solid performance from the offensive line and with a strong complimentary run-game. CSU 37, UTSA 23.

Austin White- sports reporter: UTSA returns most of its offensive line, which might not be a good thing since they led the nation in sacks allowed last season. But despite those sacks, they kept the game close with the Rams last season when CSU escaped with a 33-31 victory. This time it is in Fort Collins, and after an embarrassment in the Rocky Mountain Showdown, the Rams’ defensive line would love to take some anger out on that leaky Roadrunner O-line. Running back Dalyn Dawkins should also have a field day against a defense that allowed 444.1 yards per game to offenses last season. CSU 35, UTSA 24.

Colin Barnard- sports reporter: CSU will once again rely on the running game against UTSA. After Friday night’s debacle, Nick Stevens is out and Faton Bauta is in as the Rams’ starting QB. Dalyn Dawkins’ 6.3 yards per carry against the Buffs figures to be a building block for a team filled with uncertainty. Coming off a career high 19 tackles, linebacker Kevin Davis will play an integral role in containing UTSA running back Jarveon Williams. Backed by a rocking Hughes Stadium, CSU will have what it takes on Saturday to get its first win of the season. CSU 31, UTSA – 20.

Jack Starkebaum- sports reporter: Let’s hope the home field advantage is still alive at Hughes Stadium. The Ram’s took a beating at the Rocky Mountain Showdown and limped their way home to lick their wounds. Looking to forward to take on the UTSA Roadrunners, building a continuous offensive attack will be key for the Rams. Faton Bauta has been named the starting quarterback and is in a good position to lead this attack. It is with all the optimism in the world when I say the Rams will win agaisnt UTSA. CSU 17, UTSA 13.