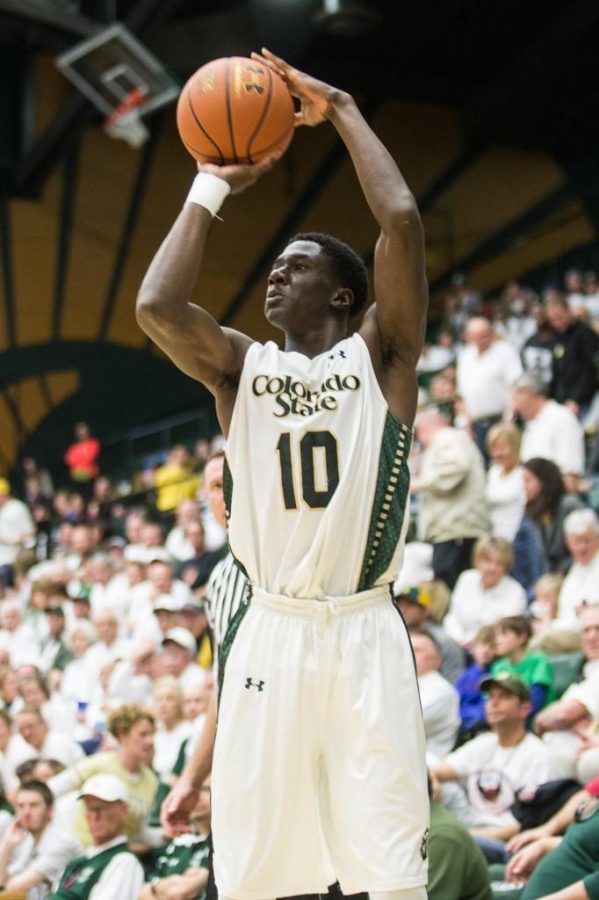 De Ciman was the definition of an iron man, always seeming to find his way into the lineup no matter the situation. In De Ciman’s collegiate career, he played in 123 games, starting 89 of them, including 73-straight over his last two and a half seasons.

De Ciman averaged 10.3 points, 5.2 rebounds, 1.7 assists, playing a team-high 32.7 minutes per game. His 23 steals ranked second on the team and his average from behind the three-point arc ranked fifth in the Mountain West (39 percent).

De Ciman was the type of player that constantly worked on his game, putting up improved statistics in each of his seasons at CSU. De Ciman led the Rams in scoring six times last season, while leading the team in assists five times and rebounds four times.

After working out with the Denver Nuggets last spring, De Ciman did not play in the NBA summer league like former CSU teammates Antwan Scott and J.J. Avila.