The Rocky Mountain Collegian • May 1, 2016 • https://collegian.com/articles/sports/2016/05/former-colorado-state-point-guard-john-gillon-commits-to-syracuse-for-final-season/ 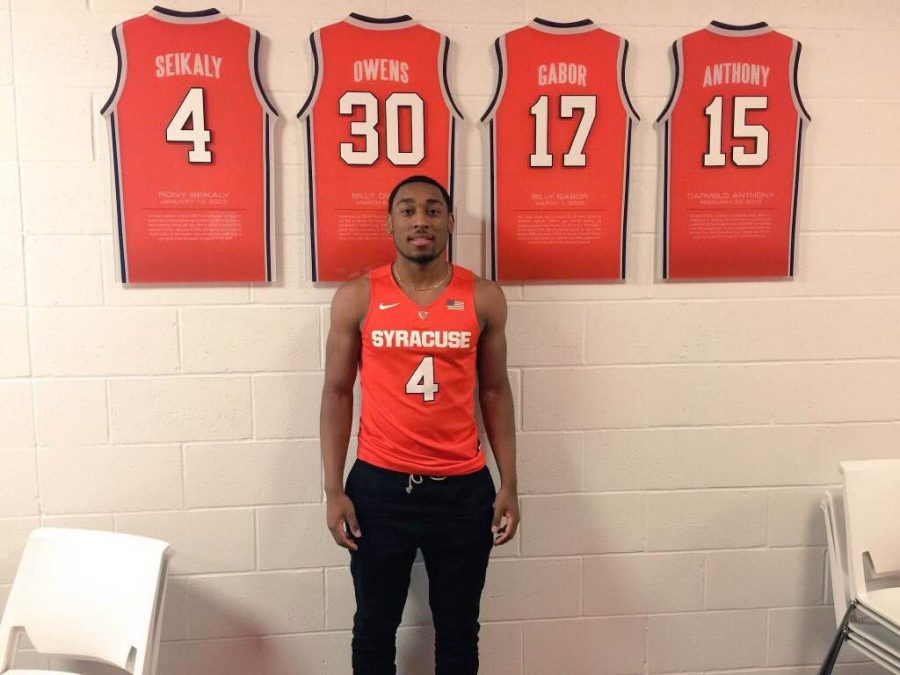 Gillon also had visits planned to Oklahoma and Texas A&M next week, but chose to commit to the Orange on his visit over the weekend. He’ll likely be able to compete for the starting point guard spot with guard Kaleb Joseph transferring and freshman Malachi Richardson possibly headed to the NBA after receiving an invite to the NBA Combine this summer.

An economics major, Gillon plans to graduate this spring and will immediately be eligible to play one season at Syracuse next fall. After announcing his intentions to transfer, Gillon quickly drew interest from a number of high-major programs including Oklahoma, Texas A&M, Texas Tech, Texas A&M, TCU, Utah, Purdue and more, in addition to the Orange.

Gillon, who started 26 games this past season, was the Rams’ second-leading scorer at 13.2 points per game, came to CSU after the 2012-13 season from Arkansas-Little Rock and sat out the 2013-14 season because of NCAA transfer rules.

The Houston, Texas native was voted the Mountain West Sixth Man of the Year in 2014-15 in polls by media and the league’s coaches after averaging 7.9 points, 1.6 rebounds and a team-leading 3.2 assists a game for a CSU team that narrowly missed the NCAA Tournament and finished with a school-record 27-7.