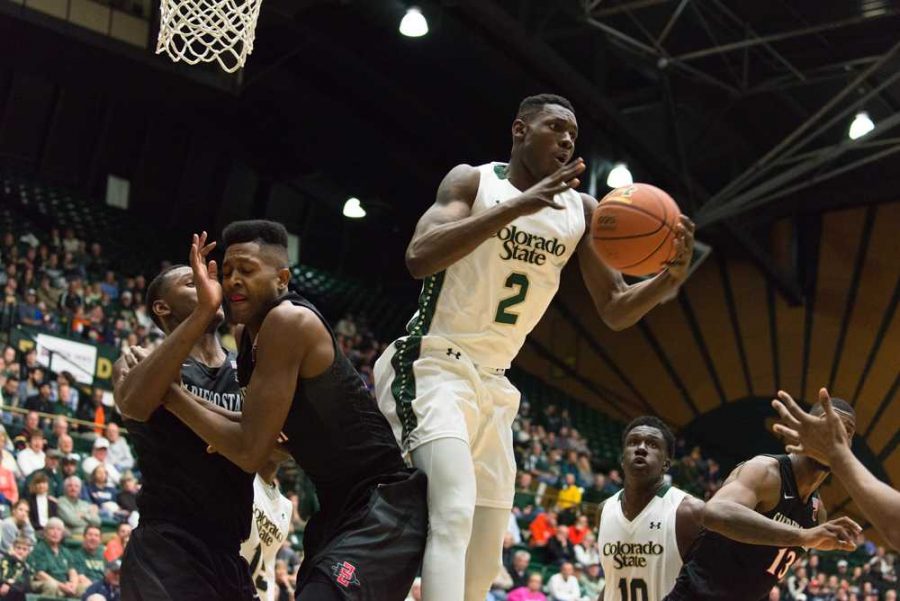 After an outpouring of support from fans, donors and other citizens, the Colorado State athletic department announced a GoFundMe account to assist men’s basketball player Emmanuel Omogbo, who lost four family members in a house fire early Tuesday morning outside of Baltimore, Maryland.

Omogbo’s parents, as well his two-year old niece and nephew were killed in the fire, which is still under investigation by authorities.

Per NCAA rules, athletes are not allowed to receive any compensation from the public, unless it is cleared through the school’s compliance department. Following a number of CSU supporters asking about how to help Omogbo with his expenses, CSU created a GoFundMe account Wednesday afternoon.

“We appreciate the overwhelming concern and the offers of support for Emmanuel Omogbo and his family in response to the tragedy they have experienced,” CSU Athletics Director Joe Parker said in a news release. “We have received many inquiries from people asking how they can help. We want to assure them that there are a number of ways that the athletic department can provide assistance as well as coordinate external efforts to help Emmanuel and his family. Those details have been now been finalized and made available to all who want to support the family. Our focus remains on providing the right support around Emmanuel and helping him make decisions that are best for him and his family.”

Under NCAA bylaw 16.11.1.7-(g), if an NCAA school is involved, the name, image and likeness of the student-athlete can be used to help raise money for student-athletes (or their family members) under the following extreme circumstances:

Extreme circumstances should be extraordinary in the result of events beyond the student-athlete’s control (e.g., life-threatening illness, natural disaster);The proceeds must be designated for a specific purpose (e.g., payment of medical bills, purchase of medical equipment, replacement of items lost in a fire, etc.)The proceeds may be given directly to the beneficiaries, with receipt kept on file by the institution, which must include the amount of expenses incurred and the total amount received; andThe excess proceeds must be given to a not-for-profit organization with the receipt kept on file by the institution.

You can donate to the GoFundMe page for Emmanuel Omogbo here.