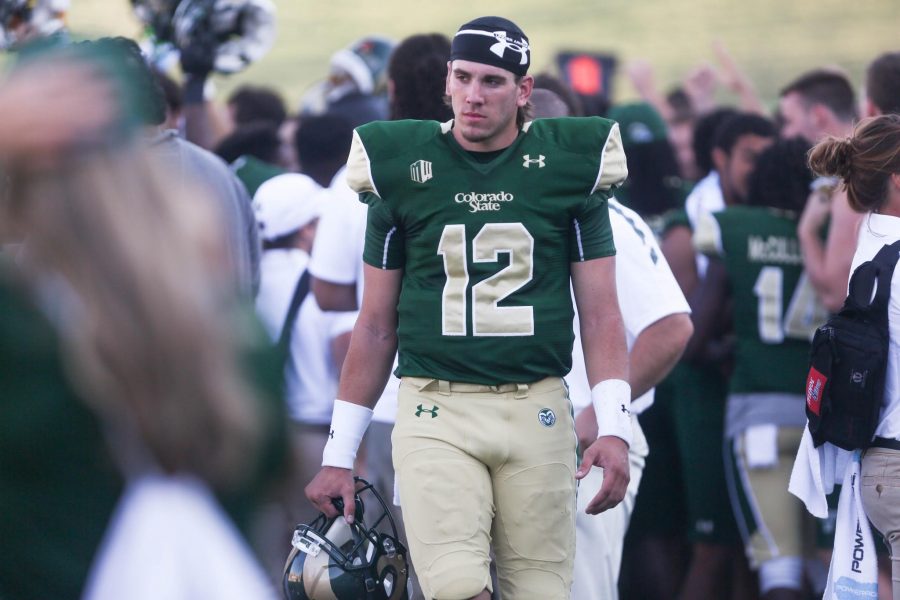 Colorado State backup quarterback Coleman Key is transferring from the team, according to a release from the University athletic department.

Key, a redshirt freshman who appeared in six of the team’s first eight games this season, completed 21 of 44 passes for 251 yards, while throwing three touchdowns and three interceptions. He was beaten out during fall camp by redshirt sophomore Nick Stevens, who has served as the team’s starting quarterback in every game this season.

“We appreciate Coleman’s time here and his contribution to the team,” head coach Mike Bobo said in a statement from the athletic department. “He has expressed his desire to pursue other opportunities and we wish him the best in that pursuit. He will be with us through the bowl game and be part of this team before pursuing those options next semester.”

Colorado State recently hosted two quarterback recruits on campus in graduate transfers Patrick Towles (Kentucky) and Faton Bauta (Georgia), whom Bobo recruited to play in Athens during his time as offensive coordinator for the Bulldogs.

CSU is expected to return Stevens and true freshman J.C. Robles  next year, and has one quarterback, Collin Hill of Spartanburg (SC) High School, committed to the 2016 class.