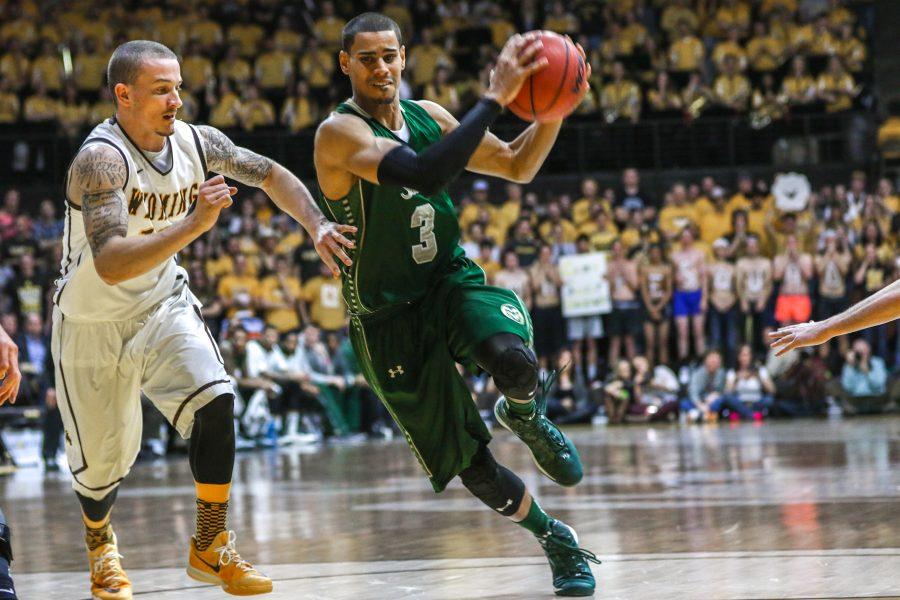 This year’s season opener will be nothing like last for Colorado State.

With all due respect to Montana, the Rams were never supposed to struggle in the 2014 opener. This season is different. They are on the road against a team that won 34 games and did something CSU failed to do – reach the tournament.

Once there, UNI blew out Wyoming, the team that won the Mountain West tournament, and the only team CSU couldn’t beat in the regular season.

Both teams look completely different this year, but that doesn’t change the point: CSU won’t be favored. The Rams are expected to start the year on the wrong side of the win-loss column. That said, this isn’t quite like when an undermanned CSU team took on stacked No. 15 Gonzaga early in the season two years ago.

Both CSU and UNI should have a similar identity to last year, but this game will also feature some new faces, and some notable players adjusting to different roles. Here’s what needs to happen for the Rams to pull off a tough win on the road Saturday:

UNI has made a killing off of the three ball. The Rams were known as a high volume 3-point shooting team, but UNI actually drained more threes than CSU, despite 54 fewer attempts. Larry Eustachy’s CSU teams have always been committed to going under screens. Two of the most glaring examples came two seasons ago: a narrow win over Regis University in an exhibition game and an embarrassing loss on the road at No. 15 Gonzaga. It happened again last year in the NIT when a deflated Rams teams was upset by a hot shooting South Dakota State. The Panthers might not have Seth Tuttle anymore. Still, they have capable shooters on the perimeter, particularly Matt Bohannon.

There is plenty of experience on the CSU roster – all five seniors figure to be key rotation players. But all that experience came at CSU though. Joe De Ciman is the only senior who has played his entire career at as a Ram. De Ciman and Tiel Daniels are also the only returning starters. Gian Clavell and John Gillon were both even better than expected in their first CSU seasons but will be cast into larger roles this year. They should both adjust fine over time but this team needs to gel immediately in order to beat a well-coached, disciplined team like UNI. The Rams needed an entire half to figure things out against a Division II school in CSU-Pueblo, and that was fine, but there won’t be much room for error this week.

All due respect to UNI’s Wes Washpun, but Emmanuel Omogbo might be the best player on either team. After transferring from junior college, who knows how quickly he will adjust to the Division I level. But on paper, he should be a nightmare for the Panthers. Between him and Daniels, the Rams should have big edge in physicality on the front line. Omogbo’s game will make him a tough guard, and though Daniels isn’t known as a scorer, he knows how to take advantage of a mismatch. Whether they are playing together or if CSU has to go small, the pair could be the strongest players on the court.