McCarthy: Boise State is the pride of the Mountain West 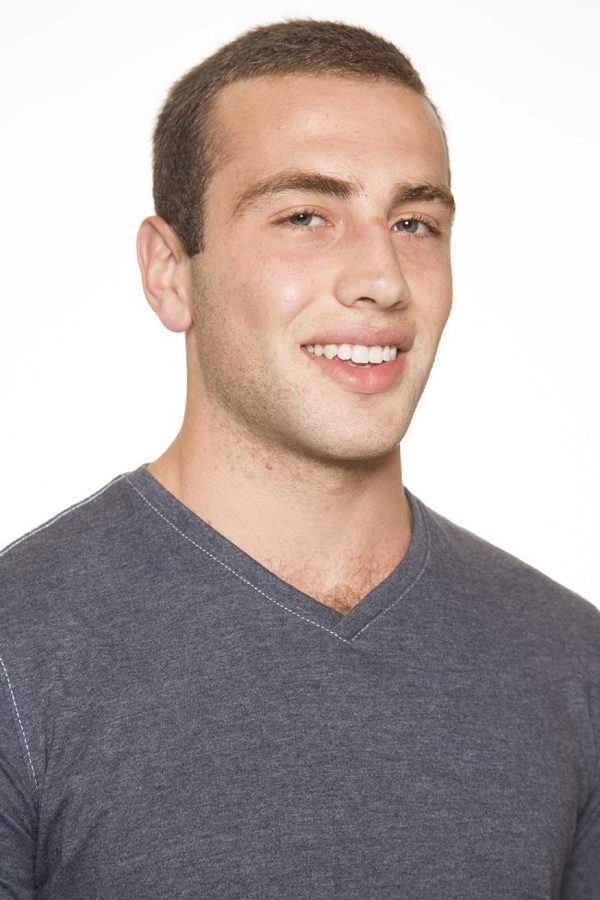 No, Boise is not a state. But, the state of football in the city is something else. What Boise State University might lack in education (once again… not a state), the Broncos surely make up for on their trademark blue turf.

Once viewed as a gimmick, the Broncos’ blue field is now the signature of a dynasty. At No. 25 in the nation, the reigning Mountain West football champs are probably the only ranked team the Rams will face this year.

All knocks on the strength of the Mountain West come with an obvious disclaimer: “other than Boise State.” The 107-10 record in conference games dating back to 2000 – the best in the nation during that time – speaks for itself.

But, at the same time, it doesn’t. Non-conference games are where Boise State has solidified its credibility. The Broncos have consistently added notches to their belt in the form of Power Five schools, including a win at No. 19 Georgia in 2011 (Colorado State head coach Mike Bobo was the Bulldogs’ offensive coordinator at the time).

For a while though, the school was viewed as a sandbagger, beating up on weaker Western Athletic Conference teams (BSU was a member of the WAC from 2001-2011). It wasn’t until the insanity known as the 2007 Fiesta Bowl that the nation had no choice but to take notice.

The gutsy play calling in the upset of No. 7 Oklahoma earned the Broncos a reputation for their offensive creativity. But, what they did on the other side of the ball was equally impressive: through four quarters, Adrian Peterson was held to 52 yards on 19 carries.

The Broncos opened the 2009 season with a win over No. 16 Oregon. The Ducks, known as an offensive juggernaut, were held to eight points. LaGarrette Blount finished with negative-five rushing yards on eight carries.

BSU went undefeated again that year, capping the season off with another Fiesta Bowl win. This time, it came against No. 4 TCU. The Broncos intercepted current NFL-starter Andy Dalton three times in the win.

Last year, they reminded the world yet again that the Fiesta Bowl was their domain. A pick-six turned the game in their favor, and a sack on the final play sealed the win, as the Broncos took down No. 10 Arizona.

Beating Power Five teams has become a regular occurrence for Boise State. While the school is an outlier for the most part, its devotion to bolstering its football program has benefitted Group of Five schools across the country. Having the Broncos around makes life difficult for other Mountain West teams, but ultimately it helps legitimize the conference.

Just think: every year, CSU has a built-in game on the schedule against a team that has beaten Oregon, Oregon State, Oklahoma, Georgia, Arizona, Arizona State, BYU, Washington, Virginia, Virginia Tech, TCU and Utah, all within the past decade.

It’s natural to wonder why BSU hasn’t made to jump to a Power Five conference. The truth is the Pac-12 doesn’t have much to gain by adding the Broncos. The 2011 additions of CU and Utah brought with them the TV markets of Denver and Salt Lake City – Boise pales in comparison. It would just be another school siphoning recruits from California, and it doesn’t bring the conference any closer in proximity to the hotbed that is the state of Texas.

I have no idea how much longer Boise State will be a part of the Mountain West. All I know is that I’m excited to watch an elite program play at Hughes Stadium Saturday. I wish I could say that every week, but for now, at least we have a matchup with Boise State to be excited about every year.