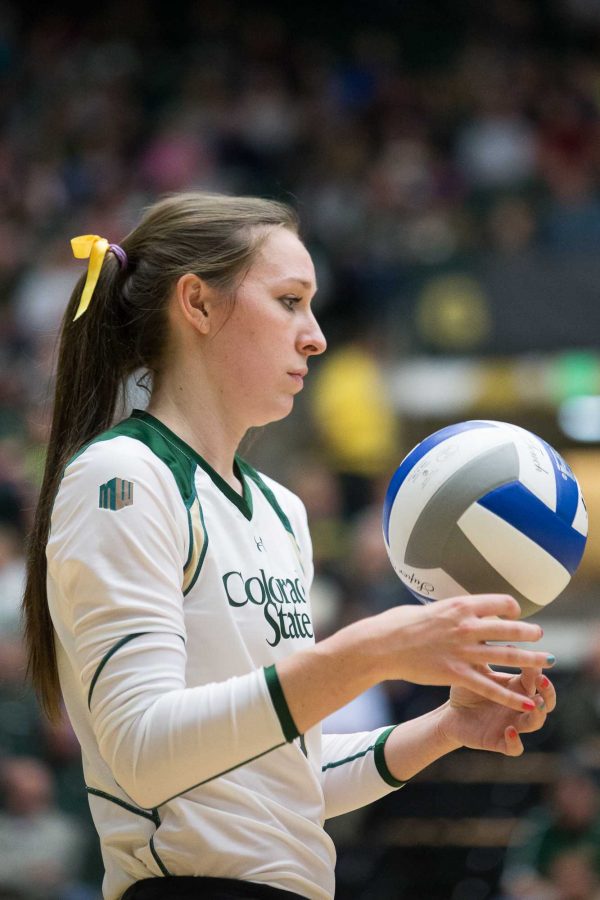 Adrianna Culbert might be asked to play the setter position as a senior.

Culbert posted 14 kills, 20 assists and 10 digs Thursday in a crucial sweep of Boise State to gain CSU some separation atop the conference standings. It was her seventh triple-double of the season, which is tied for the most in the nation along with Jo-Leigh Vervelde (Western Carolina). She followed that performance up with nine kills on .615 hitting, 27 assists, eight digs and five blocks in a win Saturday at Utah State.

In a Oct. 17 match at San Jose State, Culbert recorded the first quadruple-double in MW history with 10 kills, 20 assists, 13 digs and a career-high 11 blocks.