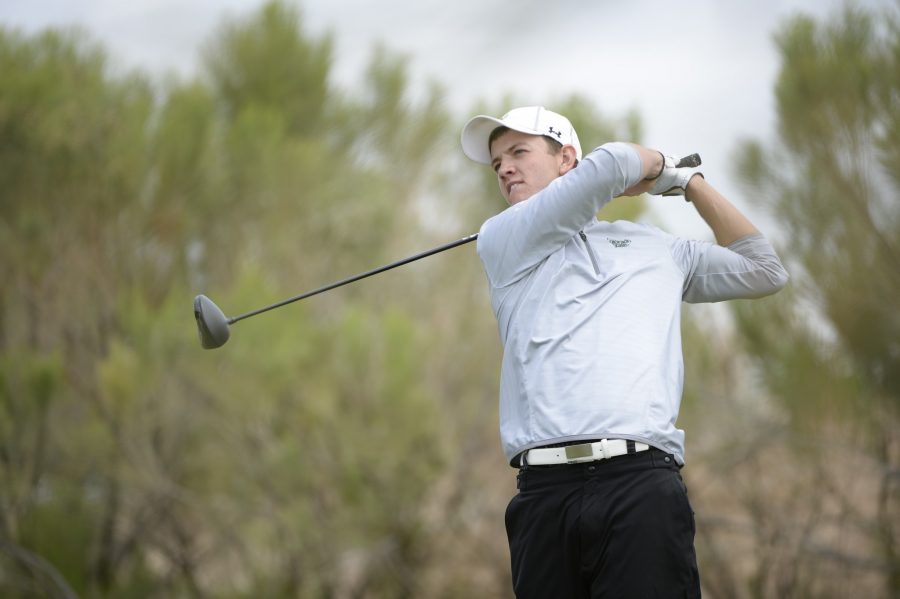 The Colorado State club baseball team stayed perfect in conference play by going 2-0 in a double-header against Wyoming on Saturday. CSU took the first game 18-2 in five innings before shutting the Cowboys out for a 13-0 win in the second meeting.

Sunday’s game was rained out, but the Rams didn’t need it. A Colorado win over Northern Colorado, along with CSU’s two wins over Wyoming, was enough to clinch the Mid-America West division for CSU.

The next stop for the Rams on the road to the 2015 NCBA World Series is Topeka, Kansas where the Mid-America Regionals begin on May 8. But first, CSU finishes up the regular season and conference play with a three-game series against Northern Colorado from May 1-2 at Jackson Field in Greeley, Colorado.

CSU track and field cleans up at Jack Christiansen Invitational

The Rams were not the friendliest hosts as both the men’s and women’s track and field teams took home victories at the Jack Christiansen Invitational in Fort Collins, Colorado.

The women finished with 238 team points to beat out second-place Wyoming by more than 100 points. The men totaled 192 to finish well ahead of second-place Colorado.

In the women’s 4×100 meter relay, the team of Lettia Wilson, Abby Simpson, Leah Fair and Lorenda Holston clocked in at 45.02 seconds to break the previous CSU record (45.46), and beat the rest of the field by over a second.

The Colorado State men’s golf team will go into the Mountain West Championship riding high after winning the team title at the PING Cougar Classic by eight strokes.

The Rams’ eight-stroke victory gave them their second tournament title of the season. It is the first time CSU has taken home multiple 1st place team finishes since 2009-2010.

CSU shot 11-under (853) as a team to finish first overall in the field of 11 at Riverside Country Club in Provo, Utah. Next up for the Rams is the 2015 Mountain West Championship at OMNI Tucson National Golf from May 1-3 in Tucson, Arizona.