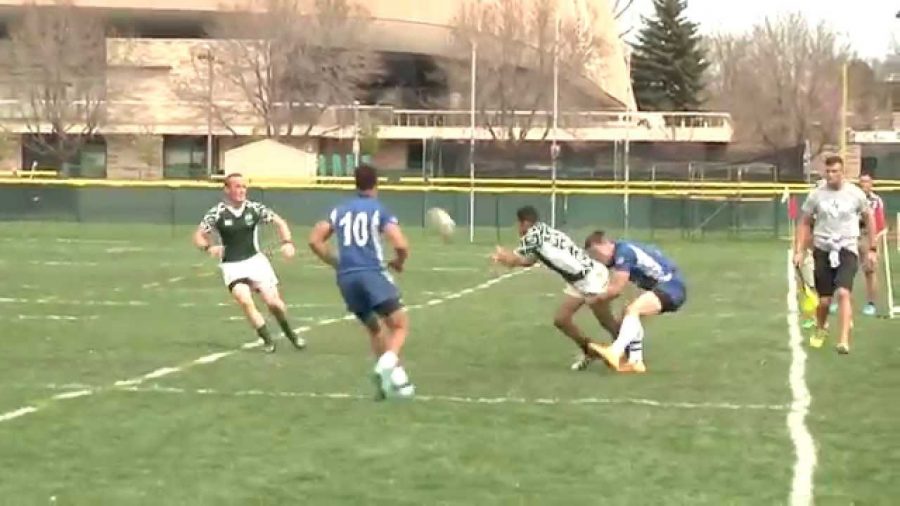 The Colorado State men’s rugby team talks about its success this season. Backs coach Ryan Walker discusses teaching the simple things to his players, along with how close the team has gotten.

“We’re sending little, precise messages about doing the simple things right, those things you take for granted when you start winning a lot of games,”Walker said. “We’re emphasizing the basics.”

Teammates Ben Pinkelman and Luke Engelhaupt talk about how the team’s key to winning is focus and playing as a brotherhood.

“You have to attack with a lot of depth so you’re catching the ball at full speed,” Pinkelman said. “If you can just get an accurate pass, it means a ton, it don’t seem like much but it changes the whole flow of the game.”

The team had a 10-game win streak going into hosting their Seven’s tournament on April 11. The Rams came in second place to Air Force and missed Nationals for the first time in three years.

The team will wrap up its season on April 18 in an away game against the Denver Harlequins.

CTV Sports Reporter Brett Kennedy can be reached at sports@collegian.com