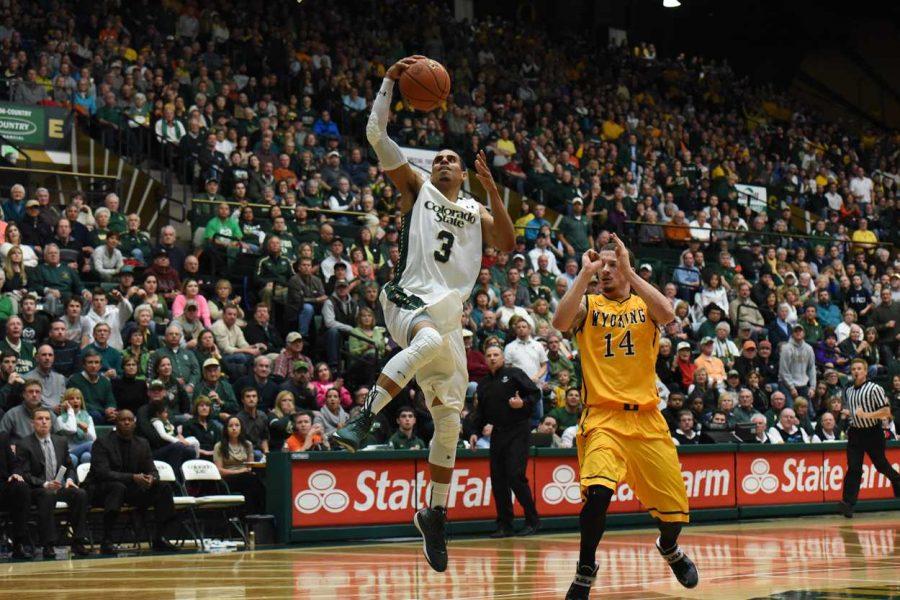 The final two games of the season could decide the CSU men’s basketball team’s postseason fate. Playing at Utah State is the obvious challenge, but first the Rams (24-5, 11-5 MW) must avoid a letdown in Reno, Nevada. They square off against the Wolfpack (9-19, 5-11 MW) Wednesday at 8 p.m. on the MW Network.

Nevada’s record is unimpressive to say the least, but the team has been a different animal at home in conference play. In additions to wins over New Mexico, UNLV and Air Force, the Wolfpack have also come up just short at home against the likes of San Diego State.

In the previous meeting between these teams, CSU put on an absolute clinic. The Rams won 98-42, more than doubling the Wolf Pack’s score. The 56-point margin of victory was the largest in school history. While CSU head coach Larry Eustachy denied running up the score in that game, Nevada head coach David Carter and his squad would surely like redemption.

The Rams have won frequently on the road by out-rebounding their opponents. That won’t be easy against a Nevada team that ranks second in the conference in rebounding margin at plus-5.8 (behind CSU at plus-6.5).

The Wolf Pack leads the conference in offensive boards (15 per game) and offensive rebounding percentage (40.5 percent). They are anchored by A.J. West, who ranks atop the conference with 10.9 rebounds per game.

J.J. Avila will likely return to the Rams’ starting lineup after missing one game with back spasms. Though he has had a week to rest, the Rams would still like to keep him fresh for the season finale at Utah State. CSU forward Tiel Daniels, who posted a season-high of 14 rebounds in his last outing, will be tasked with keeping West off the glass.

West excels at drawing calls though so Stanton Kidd has to be ready to help out should Daniels find himself in foul trouble. Actually, the whole team needs to be ready to help. Interior scoring is the Wolfpack’s only hope. Nevada makes significantly less 3-pointers than any team in the conference (3.6 per game).

As a team, Nevada shoots just 26 percent from behind the arc. The last time these teams met, the Wolf Pack made just one 3-pointer, and turned the ball over 18 times. The Rams should have no hesitation to give help or double the post.

CSU should not merely let the Wolf Pack shoot – they should force them too. The more threes Nevada takes, the better. This is a tougher game than it would seem to be on paper, but if the Rams can limit West’s touches while baiting their opponents into settling for jumpers, the game is theirs to lose.