Grimes: Unlikely stars shine bright in the biggest stage of the game 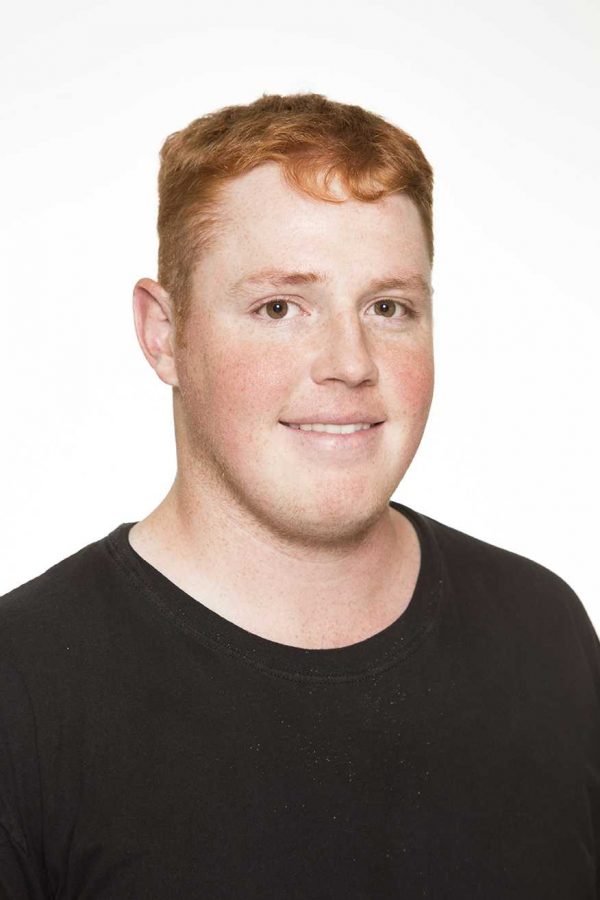 Super Bowl XLIX, now the most watched television program in U.S. history with 114.4 million viewers, will be remembered for many things. Some of the standout moments included a matchup between two No. 1 seeds, an extravagant halftime show by Katy Perry, a wacky circus catch late in the game, a questionable play call and a game-clinching interception at the goal line. However, one of the more intriguing and inspirational storylines of the game was the incredible performance by a couple of little-known players. Chris Matthews and Malcolm Butler will no longer be overlooked as they both made their way into the spotlight at the biggest stage of the game, after being given a second chance to live out their football dreams.

Chris Matthews, wide receiver for the Seattle Seahawks, has never been given as big of a chance as he was on Sunday night. Matthews went undrafted out of college in 2011 and was eventually picked up by the Cleveland Browns, only to be cut months later at the end of training camp. After his short stint in the NFL, Matthews went on to play in the Arena Football League and then the Canadian Football League. Matthews played one season in the AFL and another two in the CFL, with his second season being cut short by an injury. As a result of his injury he was released from his CFL team and began working at Foot Locker, while his hopes of playing in the NFL began to fade away.

Matthews was given a second chance when he received an invite to try out from the Seattle Seahawks organization. He signed with the Seahawks in February 2014 and was placed on the practice squad after the 2014 preseason. On Dec. 6, 2014, Matthews was brought up to the Seahawks 53-man roster and played in their final three regular season games. Matthews had zero catches up until the Super Bowl, but he did recover a crucial onside kick in the NFC Championship Game. In the Super Bowl, Matthews put up an impressive stat-line with four catches, two of which were acrobatic leaping catches, for 109 yards and one touchdown.

Another player that made a name for himself this past Sunday is Malcolm Butler, cornerback for the New England Patriots. Butler, like Matthews, went undrafted out of college in 2014. Butler then signed with the New England Patriots after the draft, marking the commencement of his rookie season. The rookie cornerback only started one game, with 11 appearances total this last season and tallied 15 tackles and three pass defenses. Despite his uneventful season, Butler found a way to make an impact in the biggest game of his young career. Butler played good defense on a deep pass late in the game, as he batted the ball, only to find himself victim of a Jermaine Kearse’s catch performed while lying on the ground. Just like going from undrafted to playing in the Super Bowl, Butler found a way to fight back and make the play of a lifetime.

On a Seattle 2nd-and-goal from the one-yard line, a slant was quickly released from the hand of Russell Wilson. Butler made a perfect play and jumped the pattern for a game saving interception. This play will forever be remembered in NFL history and it shows why the game of football is so great. To see two unknown players with fading NFL dreams continue to work hard and strive for their goals is why football is such a rewarding sport to watch and play. It is fun to watch the household names of the game, but it is refreshing to watch a rags to riches story, which is what built America and the game of football.

Collegian Sports Columnist Alec Grimes can be reached at sports@collegian.com and on Twitter @GrimesAlec.