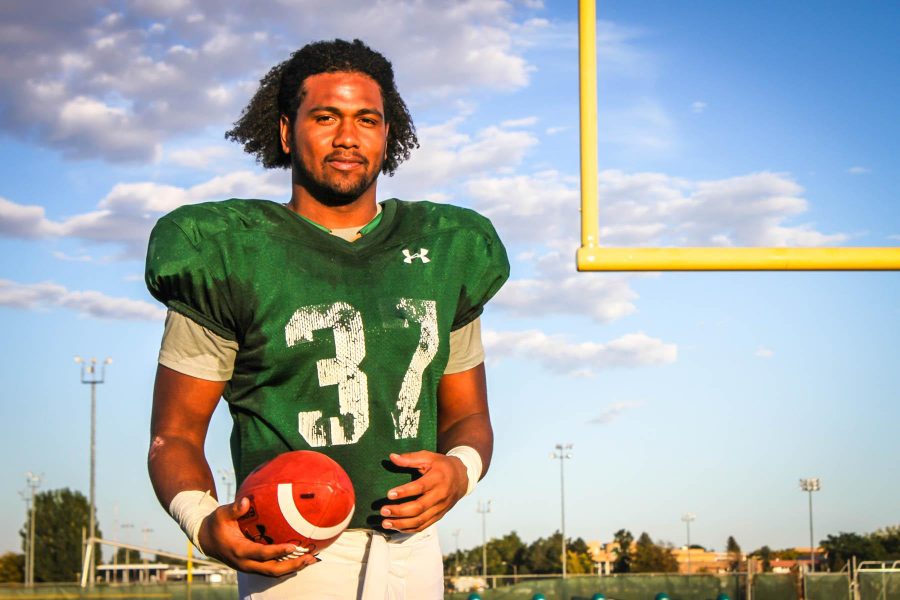 The five representatives marks the most CSU has sent since 1999 when seven players attended the event, including NFL-star Joey Porter.

“It’s an honor to be invited to the combine,” Davis said. “As a kid you watch these things on TV and it’s almost surreal that I have the opportunity to be invited to it. I’m excited to compete against the best in the country and represent Colorado State.”

Davis has started at linebacker in every game CSU played over the past three seasons. In 2014 he led the team with 118 tackles (62 solo). He finished second on the team with 6.5 tackles for losses, and also recorded an interception and a forced fumble.

In his college career, Davis has recorded 345 tackles, which is the seventh most in school history. He served as a season captain in 2014 on a Rams team that posted the program’s best scoring defense since 2006.

Collegian Sports Reporter Emmett McCarthy can be reached by email at emccarthy@collegian.com and on Twitter @emccarthy22.