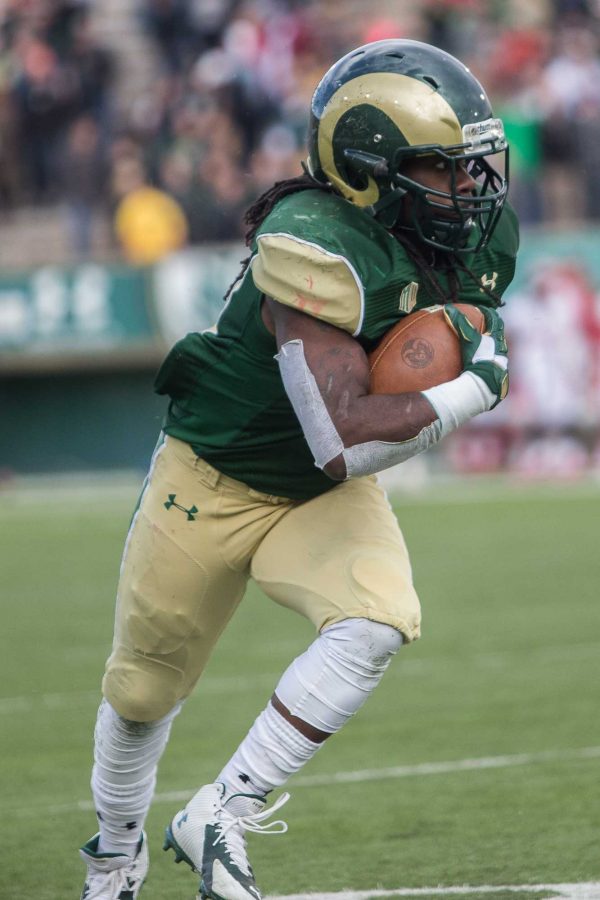 Hart, a graduate transfer from Alabama, rushed for a career-high 230 yards and five touchdowns on 20 carries. Hart also had two receptions for 42 yards, including a 20-yard score. The six total touchdowns tied the school record set by former running back Kapri Bibbs, who rushed for six scores at New Mexico in 2013, and are the second-most in Mountain West history.

The Rams, who are 10-1 for only the second time in program history, play their regular-season finale on Friday, Nov. 28 at Air Force.