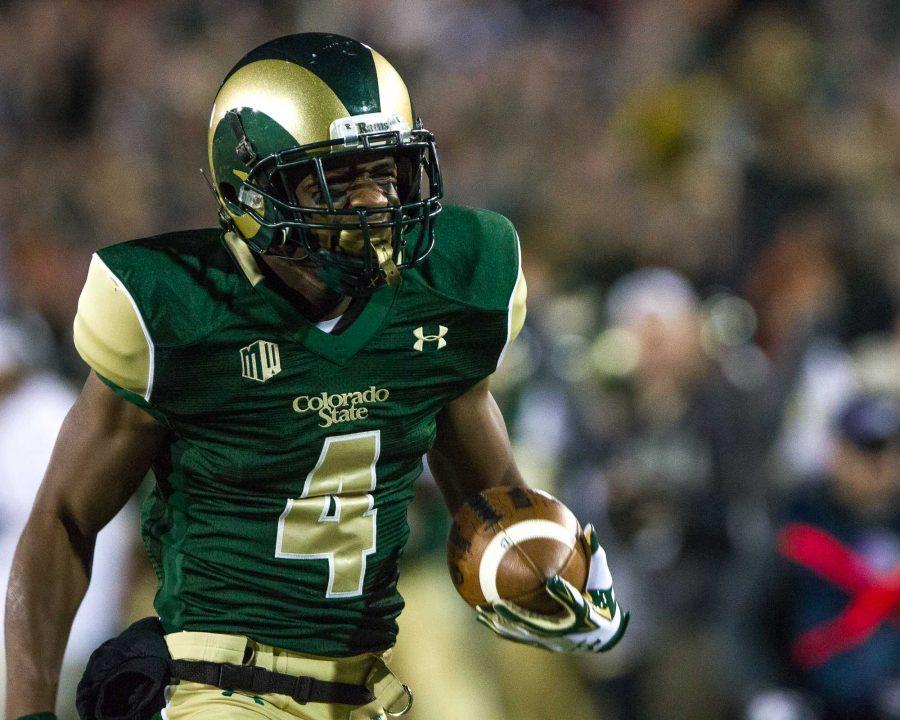 After more than a decade, the Colorado State football team is back in the Top 25. Released Sunday morning, the Amway Coaches Poll had CSU at No. 25 after keeping them just outside of the rankings the past two weeks. Later, the Associated Press released its weekly poll with Colorado State coming in at No. 23. The Rams are off to a 9-1 start, their best in more than a decade,  and have a bye week this week before facing New Mexico at home on Nov. 22 and Air Force on the road Nov. 28. The last time CSU was ranked in a poll was Aug. 24, 2003, when they were ranked No. 23 in the Associated Press preseason poll.