Sickafoose: One last test to learn from for CSU football 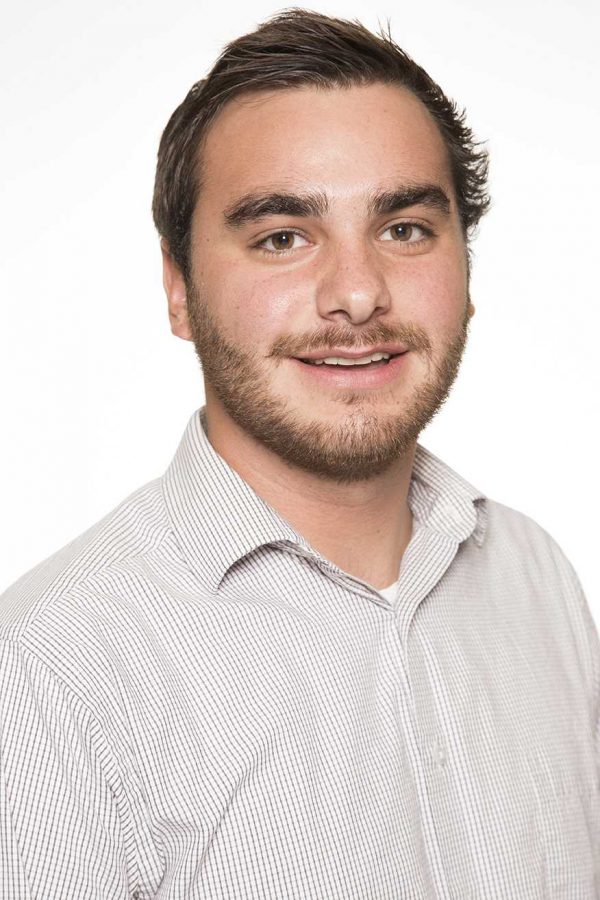 There’s an old adage that says those who fail to learn from history are doomed to repeat it.

There’s also something about his football players that Colorado State University head coach Jim McElwain is fond of — the fact that they realize this.

The 2014 Rams don’t need anyone to remind them of the bumps their team suffered through just a year ago. It shows in the way they have made adjustments to address the problems from 2013.

CSU is now finishing games (although its road game against Nevada came close to a different story), the defensive secondary is getting there (baby steps) and the Rams are winning games that should be won.

That evidence surfaced on Oct. 4 when CSU handled Tulsa, the team that robbed a win last year after the Rams entered the final quarter with a 10-point lead. But quarterback Garrett Grayson and offensive lineman Ty Sambrailo were the only returning players for the rematch.

The rest of the team was simply aware of what happened and knew what needed to be done.

“That’s what I like about the guys that are playing,” McElwain said at his weekly press conference Monday. “It is never about what happened, it is about learning from what happened but then handling your details every day.”

So, as CSU prepares for arguably its toughest opponent remaining on the regular season schedule, my guess is that the Rams don’t need to reflect back on the last time they met Utah State to know what they are in for.

Whether they were present in Logan on that late November Saturday that was bitterly cold and blew 15 mph winds or not, every player now wearing a CSU uniform knows what happened.

The city cemetery loomed in the background from the view in the press box as the Rams were stoned cold and shut out for the first time since 2010 by a defense that was then among the top 25 in the nation.

CSU’s offensive train was brought to a screeching halt. Former star running back Kapri Bibbs, who had rushed for 291 yards and six touchdowns a week prior, was contained to just 54 yards. But the Aggies also forced the Rams to win their season finale in order to achieve bowl eligibility.

Despite CSU being off to its best start in 14 years, a loss to a Chuckie Keeton-less Utah State team could again put the Rams in a tough spot. Yet, it won’t change the one-game-at-a-time mentality that McElwain has instilled in the program.

“The stage might be set a little higher and there might be a little more pressure on this game but we’re just looking forward to the next game and getting a W,” wide receiver Joe Hansley said.

Although the Rams refuse to let themselves look further down the road than the game ahead, the truth is if they escape this weekend, all that is left to do is finish.

That’s just the way the schedule was set up. After their tilt with the Aggies, the Rams will have somewhat of a test in the Border War but should be able to set the cruise control en route to the postseason.

If McElwain is offering to perform cartwheels he can’t deliver now, imagine what could be on the table if CSU finishes the regular season with double-digit wins and a ticket punched to the Mountain West championship game.

Collegian Sports Columnist Quentin Sickafoose can be reached at qsickafoose@collegian.com and on Twitter @QSickafoose.