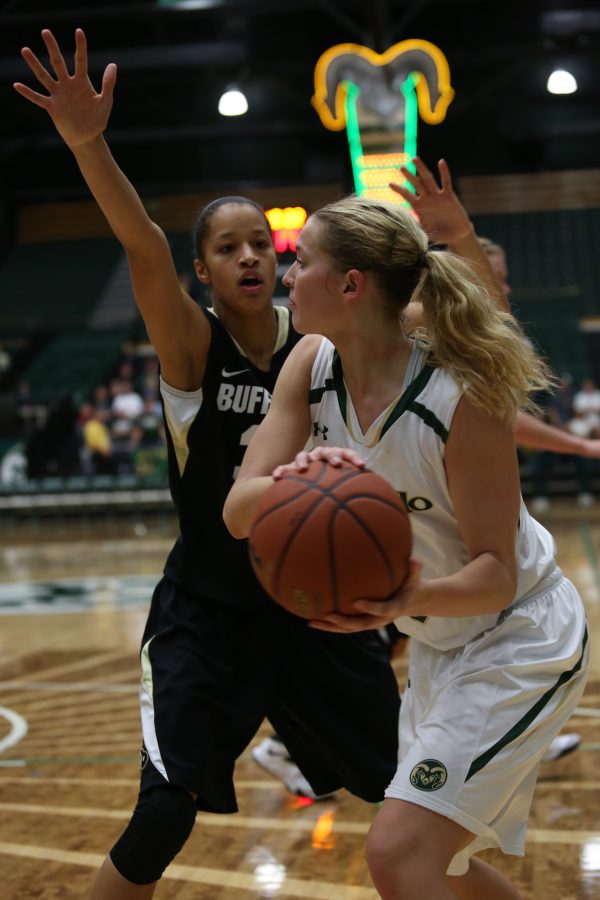 For the first time in more than a decade, the Colorado State women’s basketball team will have a target on its back when the Rams open Mountain West conference play after the New Year.

Coming off of a 25-8 season that saw them reach the title game of the Mountain West Conference Championship and an NIT appearance, CSU received 21 of 28 first-place votes and 276 total points, while Boise State ranked second with 241 points and four first-places votes and Wyoming rounded out the top three at 235 points and three first-place votes.

It is just the second time in the history of the Mountain West that Colorado State has been predicted to win the league title. The Rams also received a first-place projection prior to the 2001-02 season.

The Rams open their 2014-15 campaign on Thursday, October 30 when they take on Division II Metro State College at Moby Arena.