Koch: Who can beat CSU volleyball? 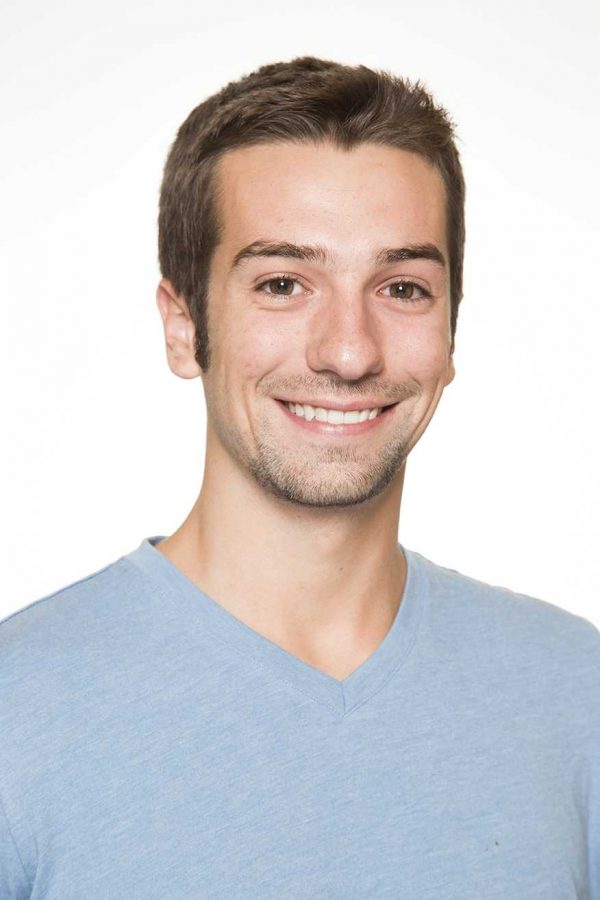 On Saturday, the CSU volleyball team moved to 18-1 with a quick sweep over Fresno State.

It was no surprise, as the Rams were coming in with the best offense in the Mountain West playing a Fresno State team with the weakest defense in the conference. With that win, the Rams moved up to No. 6 in the AVCA Division 1 Coaches Poll, the highest rank for CSU since 2001. They also achieved the sixth-longest win streak in school history, with that sweep as their 13th consecutive win.

The CSU volleyball team is sitting pretty right now, leading the Mountain West conference as the only undefeated team in conference play. With an 18-1 overall record, a No. 6 national ranking and a head full of steam on that 13-game win streak, the Rams have a shot at finishing conference play unbeaten.

Only 12 matches remain in the season, and half of them are against teams the Rams have already played, and beaten.

They play Boise State at home, a team that is considered one of the top programs in the conference, but the Rams swept the Broncos in Boise three weeks ago. One can assume the Rams will pull off another easy win when they have the home-court advantage at Moby.

Utah State is another school that will come to Fort Collins to face off against the Rams for a second time this season. Their first meeting ended with a CSU victory in four sets, and the Rams get a second look at them on their home court.

The Rams will also square off with San Diego State, Fresno State and Wyoming, to all of which the Rams have shown their superiority once before. They’ll also play San Jose State and Nevada, two teams that fall below the mediocrity line, as well as two matches against an Air Force team that is better than usual but still not a threat to the dominant Rams.

So who can beat CSU?

It could happen sooner than you think. The New Mexico Lobos are hoping to knock off the Rams this Thursday in Albuquerque.

Led by Chantale Riddle, a MW player-of-the-year hopeful, the Lobos are 4-2 in conference play and 7-1 at home. New Mexico has one of the toughest gyms to play in, and the Lobos have proved it. If it’s not enough to have home-court advantage against the Rams, the Lobos will have another shot in a month to beat the Rams in Moby: a tough feat, but not impossible.

But New Mexico isn’t the only team that sees the target on the Rams’ back; UNLV will have another opportunity to knock off the No. 6 Rams, this time at home. In their first match against the Rebels, CSU pulled off a win in four sets. But UNLV has been solid in their gym, posting a 7-2 record at home compared to a 3-3 away record, and the Rams will get a tougher look in Vegas.

So, out of No. 6 CSU’s 12 remaining matches, only three seem to be real threats to a 30-1 finish. You can see if the Rams will top New Mexico and keep their streak alive at 7 p.m. MT Thursday on the Mountain West Network stream.

Thanks for keepin’ track with Zac.