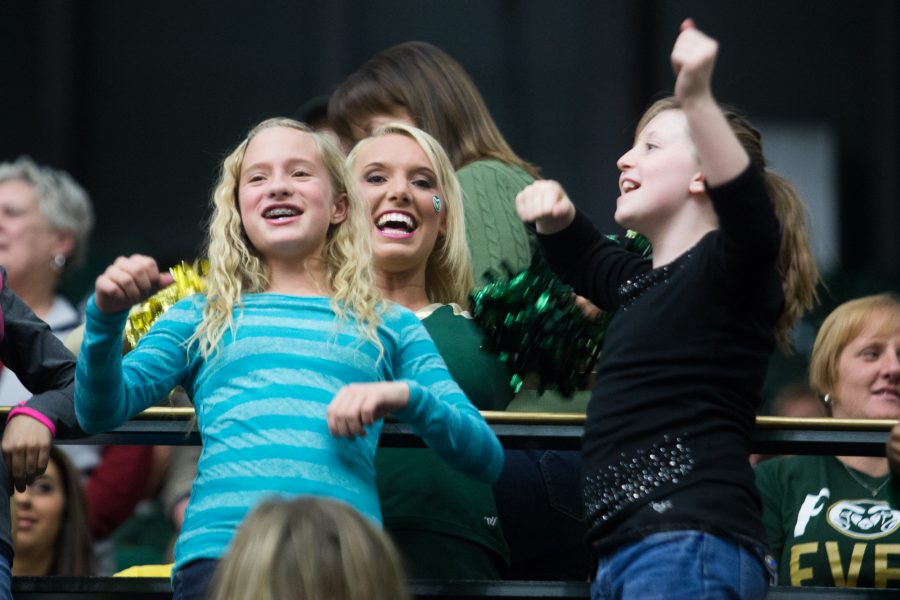 Before heading to Moby Arena Thursday be sure to grab your cellphone.

The No. 6 Colorado State volleyball team is offering several promotions this weekend that coincide with the second leg of conference play.

Thursday’s game is the third-annual Social Media Night. Fans who follow CSU volleyball on social media outlets have the opportunity to win prizes. In between the second and third set, a photo will be displayed on the video board, giving fans the chance to break out their creative side and come up with their own caption using #CSUSocial.

The winner and a guest, chosen by the CSU athletic department, will win two tickets and behind-the-scenes access to a future 2014 home match as well as getting a chance to watch film with the team prior to the match, be on hand for the team’s closed practice and in the locker room as head coach Tom Hilbert addresses his team prior to first serve.

The prizes do not end there. CSU will also be placing prize packs throughout Moby Arena during Thursdays match followed by photo clues posted on Twitter and Instagram.

In the initiative to raise awareness for breast cancer prevention, CSU will break out its pink uniforms Saturday. In collaboration with the Pink Out, Saturday’s match will also be a welcome back for more than 40 former players for Alumni Weekend. The former CSU players will be introduced in between the second and third set.

The Rams will take the court Thursday at 7 p.m. to take on Boise State and Saturday at 12 p.m. against Utah State.