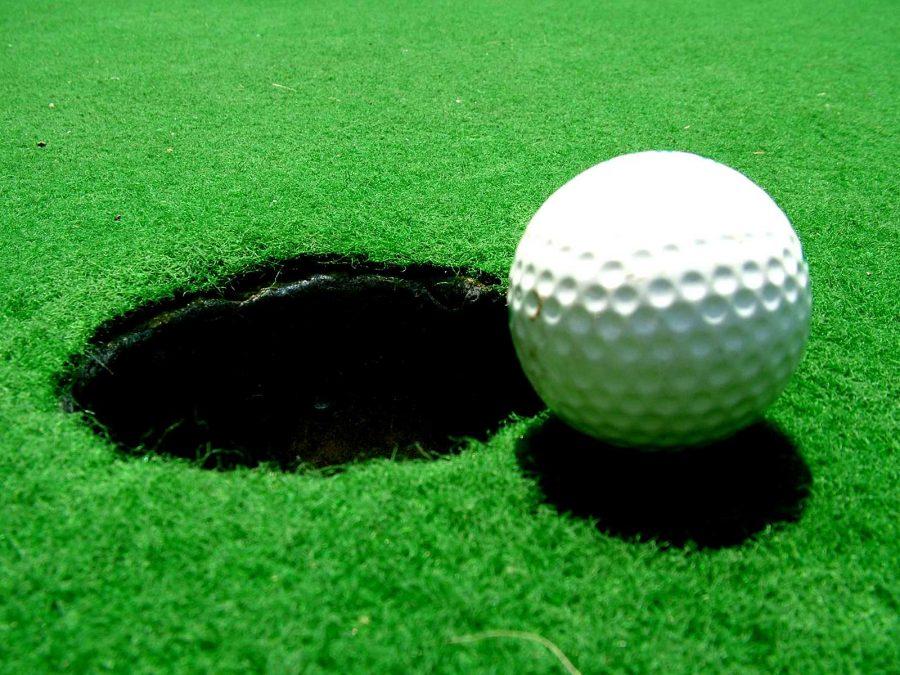 The Association chose Betsy Kelly and Christina Spinzig, among 664 collegiate golfers, for the second consecutive year. The criteria of the All-American Scholars list includes maintaining a cumulative GPA of at least 3.5.

Kelly, who graduated in May in business administration, competed in seven tournaments with her best performance coming from the Marilynn Smith/Sunflower invitational, averaging 77.1 strokes over 21 rounds, which ranked second on the team.

Spinzig also graduated in business administration, competed in 10 tournaments and recorded one top-20 performance, averaging 77.7 strokes per round ranking her third on the team.

Collegian Managing Editor Lawrence Lam can be reached at sports@collegian.com.